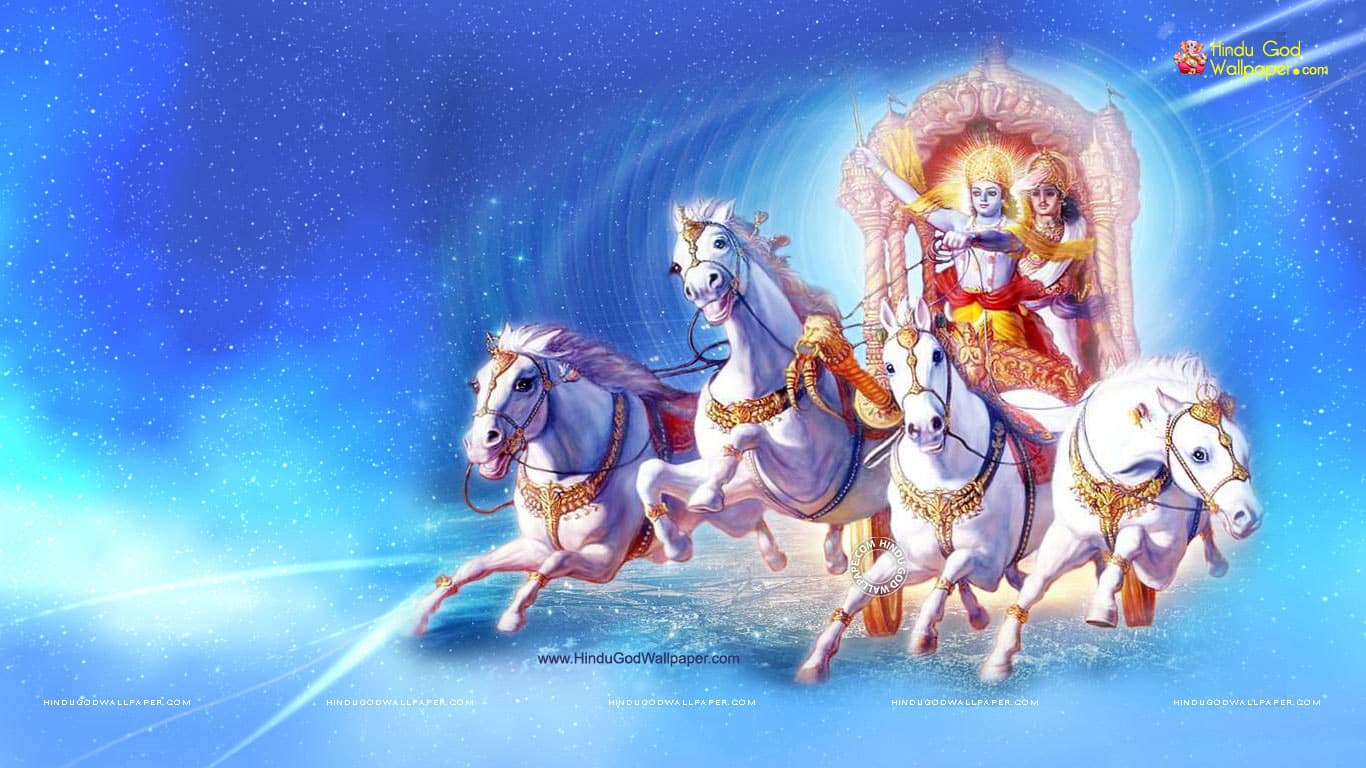 Yes, the Scriptures say that the Mahabharata occurred during the end of Dwapara Yuga, and that Krishna left his body right at the moment when Dwapara Yuga (the age of energy) turned into Kali Yuga (the dark age).

In short: the Mahabharata happened during Dwapara Yuga, right at the end of it.

For detailed information about the Yugas you may study the fascinating book “The Yugas”.

All the best,
jayadev