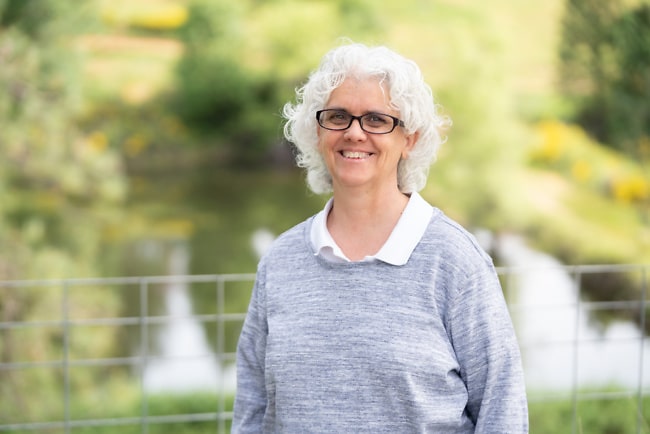 I read AY in 2003 and became an SRF student completing all the SRF Lessons. In 2004 I met a woman who is psychic medium after asking my acupuncturist “you wouldn’t happen to go a good psychic, would you?” I met Supriya,(Sue Chadwich at the time) one day at a holistic fair where Ananda Dallas had prominently displayed a picture of Paramhansa Yogananda. I bought a few things. Yes later I ran into her again at a breakfast place where she was dining with her mother. In April 2008, in looking for even more on how to reach God for my own spiritual answers after having event after event seem to go wrong, I met Jan Marsalek who offered me help when I needed a place to conduct the last 2 classes of a 10 week series in “book club like” classes covering the book A New Earth by Eckhart Tolle. Meeting Jan, as a NLP Master Trainer, Shaman and successful business woman, created opportunity for discovering lessons and methods of living as a spiritual being in a human body. I became a Kriyanban through Ananda in October 2008 and have recently picked up again a regular routine of doing Kriya Yoga and energization exercises. I believe my journey has lead me to better connect with God and Guru. My next steps are devoting my energy towards completing the Ananda Leadership Training and use what I learn to form a service here in Dallas that will help bring other’s to their own realization of God. I believe I have been led to work on Master’s Divine Plan of spreading the Light of Happiness within World Brotherhood Communities to be established within city “limits”… (to help loosen those limits) :-)

Inspiration for Your Teaching