In his early teens, my father was a fervent opponent of European colonialism in what was then called “the Dutch Indies” — an archipelago which, like a garland of emeralds, winds about the equator. Not surprisingly, his views also opposed those of my grandfather, who was of the opinion that “we (the Netherlands) simply cannot afford to lose our colonies.”

But only a few years later, when the Dutch — recently liberated from five years of Nazi occupation — launched a military campaign to invade and reclaim “their” lost colonies, my father’s political views had drastically changed. He had grown critical of Soekarno and Hatta, the leaders of the Indonesian resistance, calling them “criminals,” and supported the crimes of the Dutch army in a country that had never truly been theirs. What had happened?

Assuredly, love was the determining factor in his change of heart. My father had fallen in love — passionately and romantically — with a girl who had moved to the Netherlands shortly after the end of World War II. Upon seeing her and experiencing the shock of love at first sight, he made some inquiries and found out that she had been born in the Dutch Indies. There she, like all the other colonialists, had been imprisoned in a Japanese concentration camp.

My father now dreamed of visiting the exotic land where his sweetheart had spent her childhood, a dream that might well become impossible if that land lost its Dutch identity and became Indonesia. In my father’s heart, political justice and personal, romantic attachments had become unduly intertwined.

Enthusiasm, as we said in the previous blog, is a deity (theos) entering the human heart. It brings euphoria, but over a longer period of time, it can also bring disappointment and depression. This simply depends on the source of our enthusiasm.

It’s likely that few of us have never experienced some manifestation of romantic teenage love. The tears shed for first love’s sorrows are sometimes remembered nostalgically amidst adult life’s challenges, such as crying babies and dirty diapers, electricity bills, estranged adolescents, mortgages, marital quarrels, bitter divorce, and old age. Is there, in fact, any lasting good in that type of adolescent enthusiasm?

For enthusiasm to become a steady undercurrent of joy, one must fall in love — not with a schoolmate, but with a true spiritual teaching. It must beckon to us and lead the way out of the material land of duality and into an inner dimension of Spirit, lasting peace, and transcendence. This inner transformation will be the real end of foreign colonialism.

When you are a spiritual seeker, you are also a scientist. You can only learn from your own experience, so you must experiment. When you are blessed to chance upon a true teaching – and to recognize it as such -, you will still want to make inner notes about what works and what doesn’t work. The discernment required for this scientific job can only be cultivated by regular meditation. 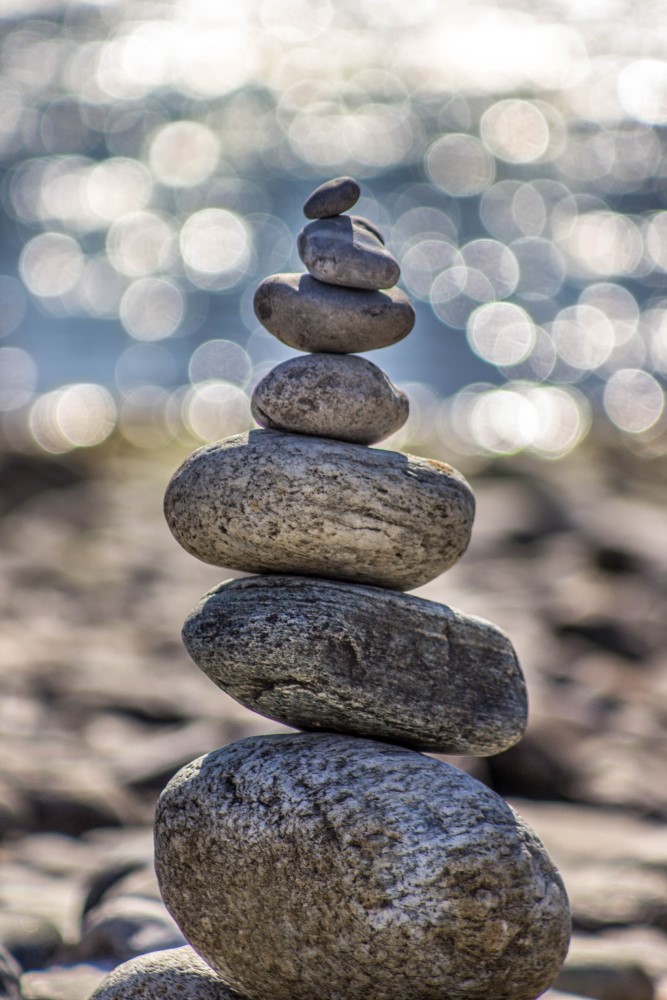 “Into an inner dimension of Spirit, lasting peace, and transcendence…”

I myself, after finding my own Guru many years ago, have had to find my way out through quite a few karmic entanglements, human love being only one of them. Yet one memory stands out like a lighthouse in a stormy sea.

I was in my car, on my way to see my kids, who lived with their mother. It was a challenging period of financial stress, professional insecurities, and the pain of living far away from my children. To distract my attention from my gloomy thoughts, I put on an audio cassette of Mozart’s Laudate Dominum.

Suddenly, in the middle of a forest road, I had to stop my car, for I could feel a crying spell coming over me. How surprised I was to feel tears of gratitude flowing over my face. Such a beautiful life, Lord, I kept repeating. Thank you, thank you!

Many years of strenuous spiritual effort, of integrating my Guru’s teachings into all aspects of life, had yielded its fruit. My heart had become steady, and the most important part of my consciousness would remain untouched by “the slings and arrows of outrageous fortune.”

Why not allow the great Gyanavatar himself to describe the happiness that awaits us in our own souls once the heart is steadily set on liberation?

Following affectionately the holy precepts, he (man) learns to concentrate his mind directing his organs of sense to … the door of the internal sphere. There he perceives the luminous body of John the Baptist, or Radha, and hears the holy Sound (Amen, Aum), like a stream or a river; and being absorbed or baptized in it, begins to move back to his Divinity. 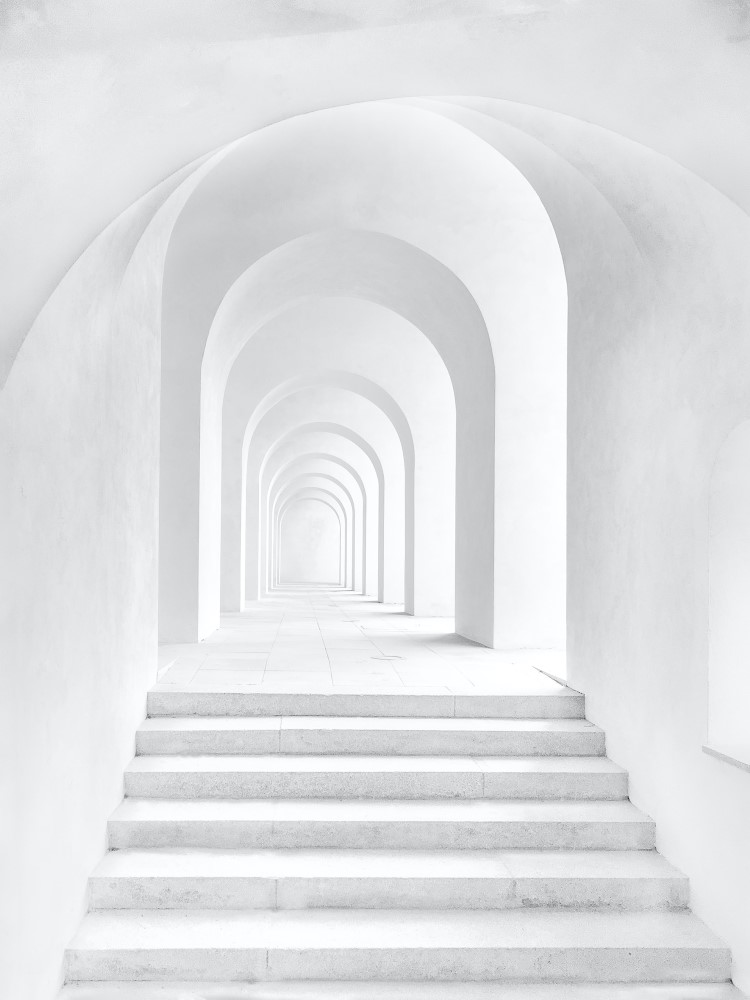 “The door of the internal sphere”

About the Author
Darshan 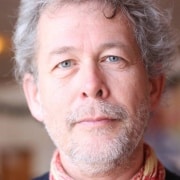