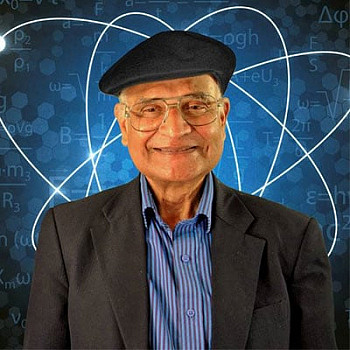 May 2, 2018: Class One with Joseph (Puru) Selbie — The Religion of Science and the Science of Religion