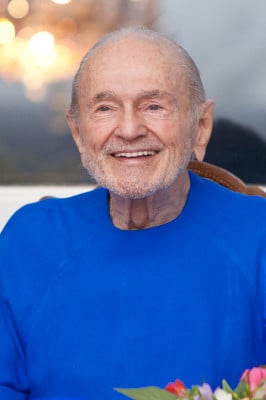 In these interviews from June and July of 2012, Swami Kriyananda answers many questions you may have about the spiritual path such as:

Swami Kriyananda (J. Donald Walters) was one of the foremost proponents of yogic teachings. In 1948 at the age of twenty-two, he became a disciple of the Indian yoga master, Paramhansa Yogananda

Donations are greatly appreciated and help make these broadcasts possible.