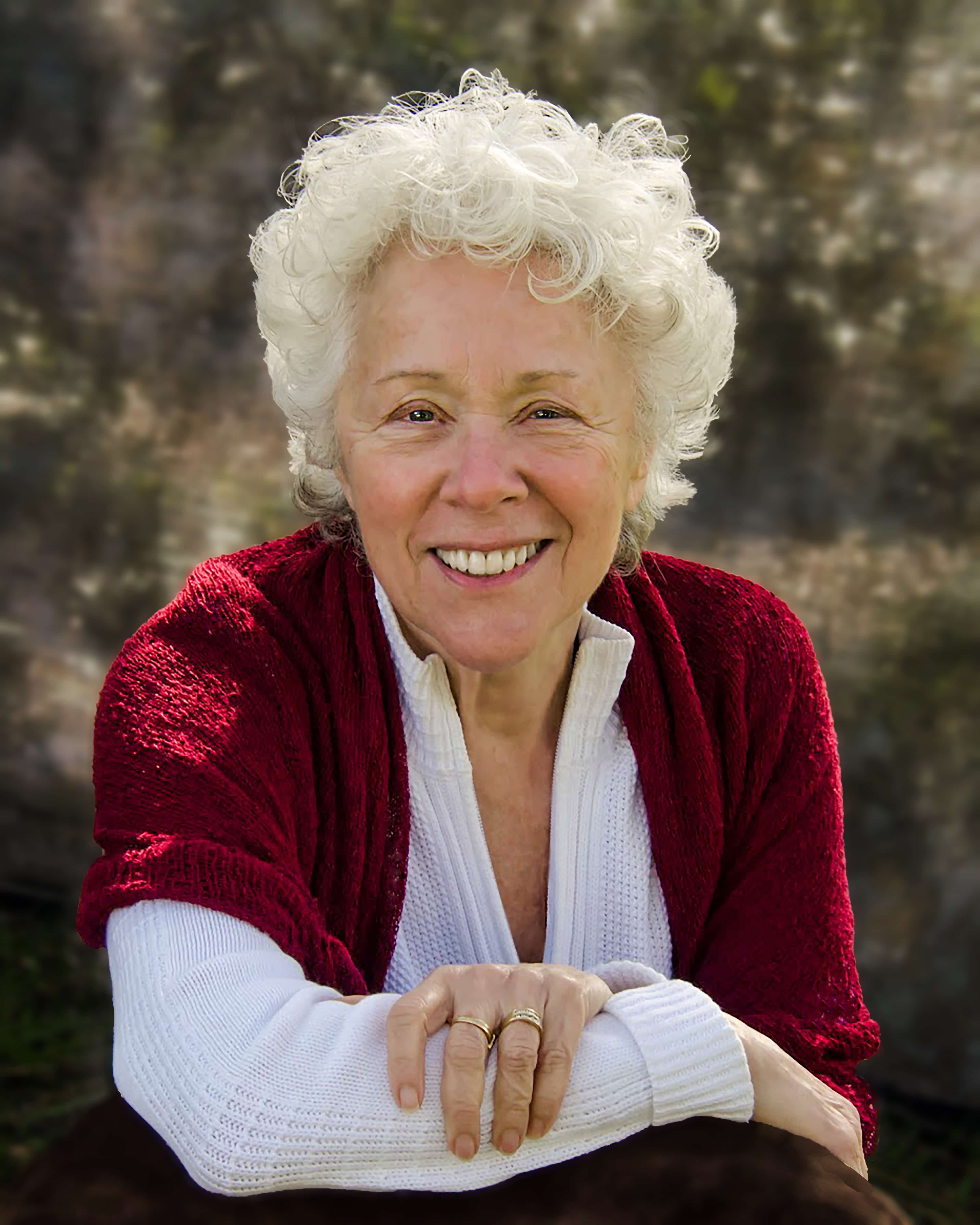 After finishing her medical training and a chief medical residency she began what soon became one of the largest general internal medical practices in the country, always with the intention of caring for the whole person. To this end she frequently taught meditation within her practice, carefully following its effect on various conditions, as well as following medical literature/data in this field.

Throughout her career Dr. Rubenstone has had an interest in the field of Chemical Dependency which culminated in her being the medical director of The Sequoia Center, a well-respected drug and alcohol treatment program in Redwood City California, from 2010 to 2012.

She currently has a practice called “Transformational Medicine”, working with people as they move through any major life transition, whether it is of the body, the mind, or the soul. Her interest in the science of meditation continues, and she is now a frequent lecturer in this area.

Be the First to Review “Interview with Dr. Shanti Rubenstone” Cancel reply