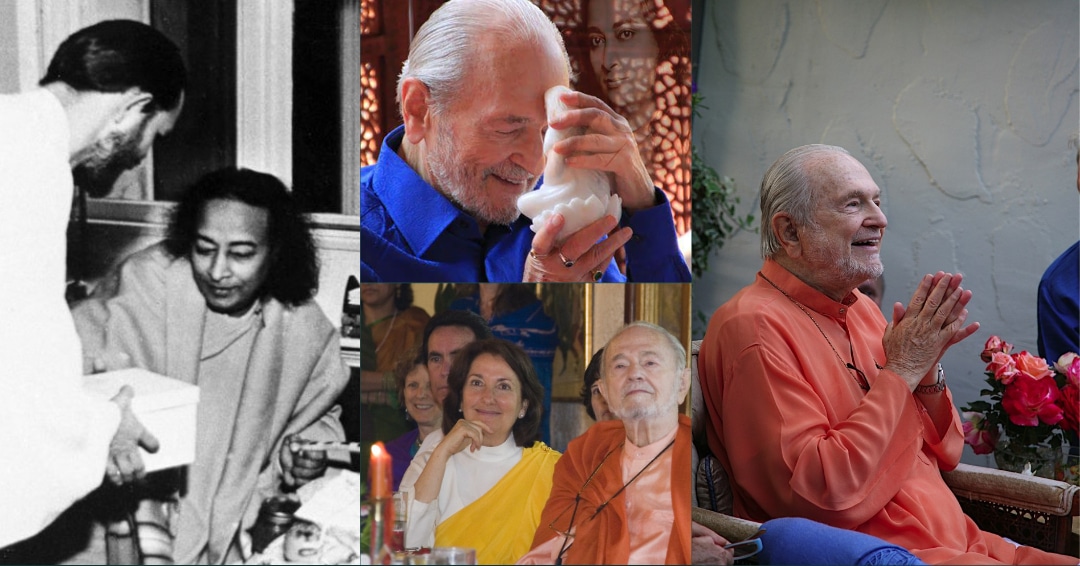 Happiness is an attitude of mind, born of the simple determination to be happy under all outward circumstances.

Join us for Swami’s birthday meditation, broadcast live  from the iconic Temple of Light at Ananda Village. 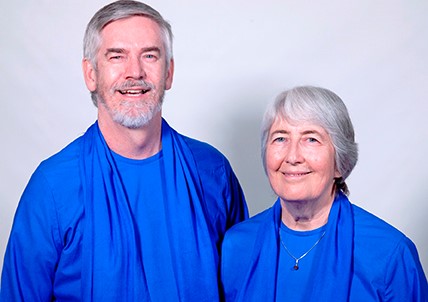 Nayaswami Pranaba and Nayaswami Parvati are two of Ananda’s most widely traveled and experienced ministers. They helped to create and direct Ananda centers in Palo Alto, Portland, Seattle, Dallas, and Assisi, Italy. Together they have been sharing Yogananda’s teachings for almost 60 years. Pranaba has been Director of the Yoga Teacher Training program and Manager of The Expanding Light as well as Ananda’s Retreat in Assisi, Italy. Pranaba has directed the membership training program at Ananda Village and has coordinated Ananda’s Meditation Centers and Groups. He now manages Ananda Sangha Worldwide, Ananda’s outreach ministry. An excellent teacher, he is known for his unfailing kindness and gentle approach.

Parvati currently administers the Janaka Foundation at Ananda. She combines deep inwardness with a childlike delight in the spiritual teachings. Both Parvati and Pranaba exemplify Yogananda’s definition of a yogi: A yogi is even-minded and cheerful at all times.

Join us for Swami’s birthday satsang, broadcast live  from the iconic Temple of Light at Ananda Village. 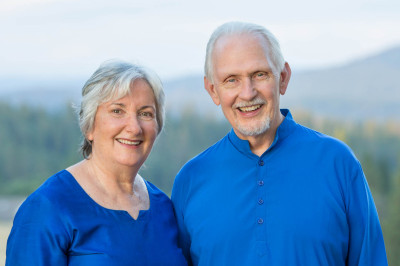