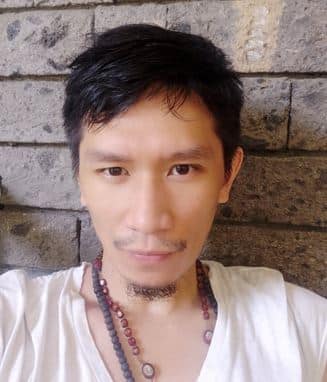 Pepper currently runs his own video production team called Rogue Wolf Creations. He hopes that the multiple roles he plays in his company and his personal initiative can contribute to universal social and cultural welfare.

How Meditation Changed My Life