The Age of Rational Materialism

We are living in an age that can be described as rational materialism, where the prevailing thought is that consciousness arose from matter. According to this viewpoint, human beings are the end result of a random process, whereby solid atoms arranged themselves into organisms that gradually became more complicated and eventually developed consciousness. In other words, human beings are basically  “meat” that learned to think.

The yogic view of the world is that everything starts with consciousness. 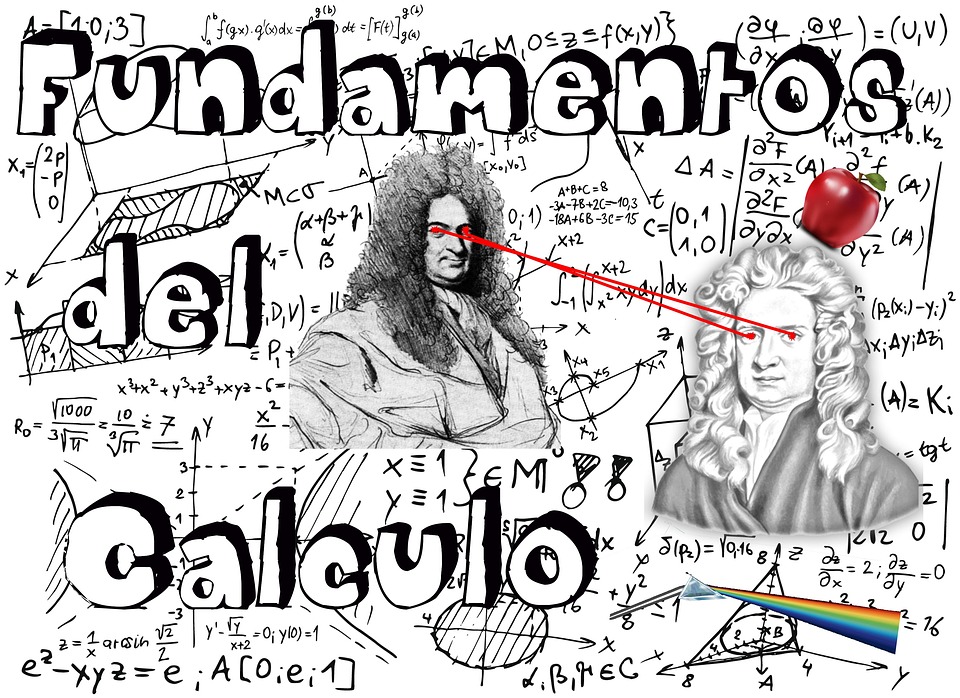 As late as the start of the 20th century, physics still mainly followed the Newtonian model which held that matter was made up of smaller chunks of matter —atoms, electrons, protons and neutrons. But then physicists began to realize that the smallest of these particles, the electrons, exhibited energy-like behavior. And later they discovered even smaller particles called quarks that also exhibited energy-like behavior. So by the early 1970’s physics was finally saying, “Well, matter really isn’t matter. Matter is energy.”

So as a culture now, we’re going through an evolution. We’re beginning to understand that matter just isn’t matter; matter is energy. The next step is that energy is really thought—consciousness.

But the materialistic perspective is still very much with us. Scientists who subscribe to this view maintain that our thought patterns, our inspirations, even our love for one another—are just electrical discharges in the brain. So, not only are we meat that thinks, we’re meat that has spiritual experiences!

The next step is that energy is really thought—consciousness.

A recent well-known study compared the brain activity of Tibetan monks who were meditating with Franciscan nuns who were praying.  Researchers found that the changes that occurred in the brains of the monks and the nuns were similar, even though they were doing very different spiritual practices. 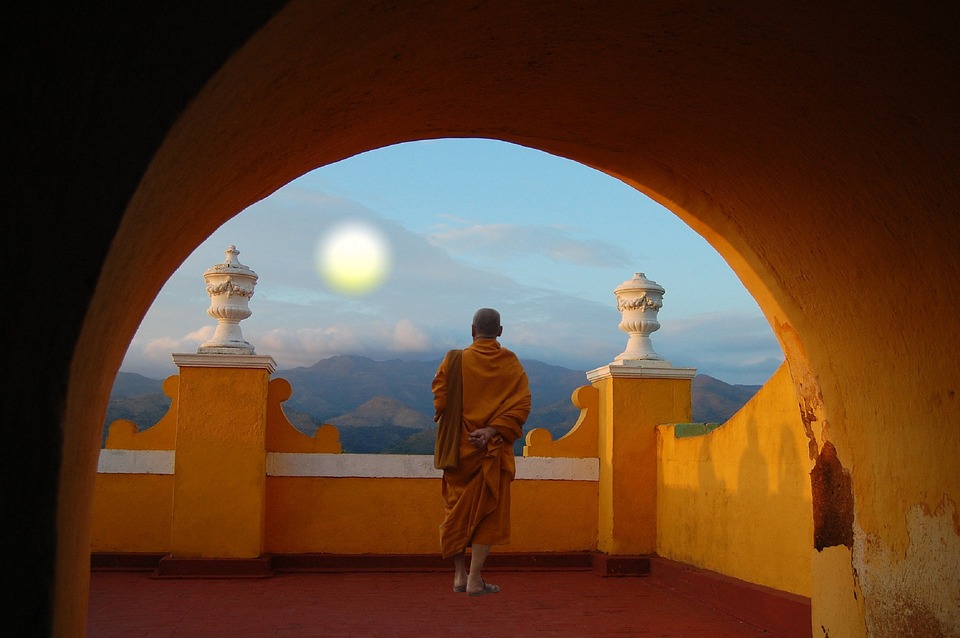 Researchers with a materialistic bias interpreted this information as proof that only matter exists. They were pretty much saying, “Oh, well clearly, this is the death of religion. Finally this superstitious folly is going to be put to rest once and for all, because we can now see that spiritual experience is really just brain activity.”

Another researcher found that by outfitting a helmet with special magnets and putting it on a person’s head, he could put that person in a state that felt somewhat like a spiritual experience.  He used this experiment to argue that spiritual experiences are merely electrical changes in the brain, and that nothing else is happening.

There is a growing body of scientific evidence of the existence of aspects of the mind that are totally unrelated to any brain activity.

These scientists believe that there is no spiritual side to consciousness, that it’s just a matter of neurotransmitters and brain chemistry.  But there is a growing body of scientific evidence of the existence of aspects of the mind that are totally unrelated to any brain activity.

For instance, a recent study on near death experiences, compiled by a surgeon, included cases of people who were clinically dead but who went on to recover. These people were clinically dead not only in having no heart rate and respiration, but also in having no brain activity. From a materialistic viewpoint, you would expect that during the period of zero brain activity, they would have had no mental activity.

Yet it turned out that many of them had extremely vivid memories of what was happening around them at that time. Some were aware of having been outside their bodies, and in various rooms, where they saw things going on that they remembered clearly and accurately. In other words, though their brains were clinically dead, they were mentally active. Conscious.

There’s also well documented evidence for past life recall, particularly in children who have remembered a previous lifetime. They’re able to speak a language that they’ve never heard in this lifetime, or they bring forward a talent, such as playing a musical instrument, that they’ve never been exposed to previously.

It’s been demonstrated that with prayer, we can dramatically affect others, irrespective of distance and time.

And there are studies showing the effects of prayer.  It’s been demonstrated that with prayer, we can dramatically affect others, irrespective of distance and time. Such effects would be impossible if prayers were only electrical discharges in the brain of the person praying.

We thus have evidence of mental experiences that we can’t easily account for by looking at the physical structure of the brain, and its chemical and electrical activity. This evidence suggests the possibility of some greater, non-physical reality that’s completely independent of the brain, which the brain is simply responding to. Yogis refer to that reality as superconsciousness.

When we talk the levels of mind, there’s a subconscious and a conscious aspect that most people are pretty well aware of.  Most people know that when they are sleeping, they’re in subconsciousness, and that when they are awake and doing things, they’re in a normal, conscious state. But very few people know about this much more refined state of superconsciousness that the yogis talk about and encourage us to aspire to.

A Window to Superconsciousness

We access superconsciousness by attuning ourselves to it.  I’ve always felt that what Swami Kriyananda once said about the process of doing that was an ideal way of describing it. He said, “You know, it’s a little bit like tuning an old-style radio where you had a little knob, and you were trying to find a particular station. And sometimes, you’d just have to turn it just right to get the static to go away and to actually be able to hear the radio program.”

We’re doing much the same thing when we meditate.  We’re trying to tune out all of the mental static that keeps us tied down to the conscious plane. And when we do that, suddenly this window to superconsciousness opens up, and we’re experiencing great joy and great love.

We have been engineered to experience these superconscious states.

We have been engineered to experience these superconscious states.  It’s just a question of applying our will power and perseverance, and also remembering that God and Guru are working with us, trying to pull us through this window. We have  powerful allies on the other side.

When Yogananda came to the West in 1920, he brought with him not only the inspiration of one who had achieved God-realization, but also Kriya Yoga, a practical, step by step technique by which all of us can achieve that exalted state. Yogananda said that Kriya Yoga works like mathematics, and that  “Kriya yoga plus devotion cannot fail to give you God realization.”  That’s a wonderful promise.

Dr. Peter is a graduate of University of California San Francisco Medical School and founder of the Sierra Family Medical Clinic, an award-winning rural community medical clinic in Northern California. As the Clinic’s Medical Director, Peter has been instrumental in bringing new and highly effective tools in Behavioral Health to patients in need. In 2009 Dr. Peter was awarded the Rural Champion award for the State of California. This prestigious award, given to one physician annually, was in large part for his pioneering work bringing behavioral health into the medical care setting. Dr. Van Houten is an Ananda Minister and a long-time meditator, has co-authored several books on the use of yoga for health problems, and lectures on the effects of relaxation and meditation on the brain and behavior.