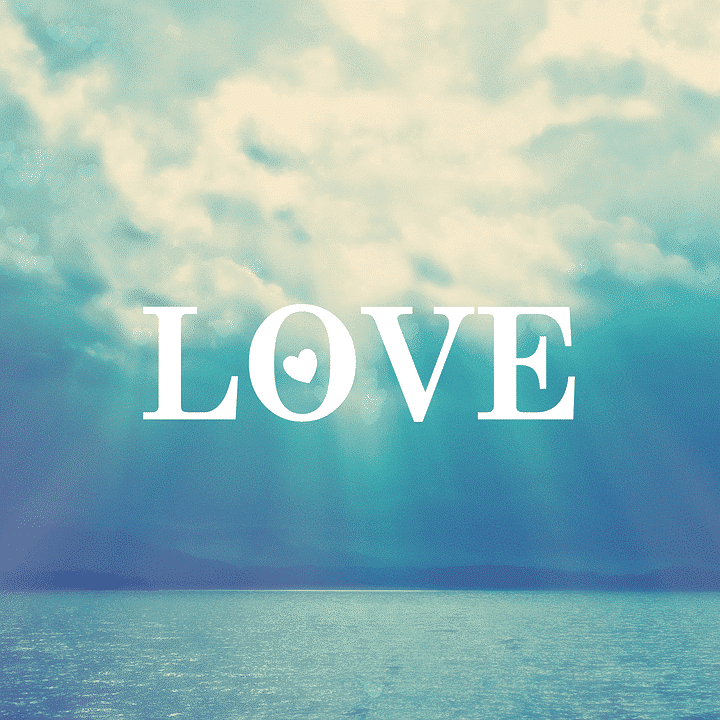 Ralph Waldo Emerson was one of the most original and influential thinkers of the 19th century. An essayist, poet, and lecturer, as well as the leader of the transcendentalist movement, he was a spokesman for the intrinsic, spiritual potential of every individual.

Emerson’s search for truth led him to the scriptures of India, which he embraced wholeheartedly, free of the condescension common to many western scholars.  Swami Kriyananda describes Emerson’s writings, which he discovered in college, as “the closest I had come so far to the expansive vistas of Indian thought, for though I didn’t realize it at the time, Emerson and Thoreau were both admirers of India’s scriptures, and echoed in their own writings the lofty teachings of the Upanishads and Bhagavad Gita.”

Born the fourth of eight children on May 25, 1803 in Boston, Massachusetts, Emerson was considered the least promising of all his brothers. Shy, solitary, and inward, he would rather roam the fields and woods than do homework.

Emerson’s father, a Unitarian minister, was pastor of the prestigious First Church in Boston, and it was expected that Ralph and his brothers would carry on the family’s ministerial tradition. Emerson’s deepest ambition, however, was to become a writer and poet.

Torn between a career as a writer or minister, Emerson finally entered Harvard Divinity School in 1825 and, two years later, began working as an itinerant preacher. With marriage in sight, in January 1829 Emerson became the pastor of the Old North Unitarian Church in Boston.

The death of his wife, after 17 months of marriage, left Emerson with a sense of loss that he never entirely overcame. In his journal he wrote, “Shall I ever again be able to connect the faces of outward nature with the heart and life of an enchanting friend? No. There is only one birth and one baptism and one first love and the affections cannot keep their youth anymore than men.”

Even before his wife’s death, Emerson had been experiencing doubts about Christianity and his vocation as a minister. It was to science and the natural world, in which he had a deep interest, that he now turned for answers. He was fascinated, in particular, with the discoveries of Copernicus, which contemporary scientists were proving to be true after centuries of religious persecution and neglect.

In Hope for a Better World, Swami Kriyananda says, “It was Copernicus who first changed people’s anthropocentric outlook. He showed that the earth is not fixed firmly at the center of the universe, but moves around the sun. This discovery was a major factor in loosening the hold of church dogmatism on human thought.”

This discovery, too, was a major factor in Emerson’s break with the church. “Astronomy,” Emerson wrote, “irresistibly modifies all religion. Calvinism stood well every test, but when the telescope showed the Copernican system to be true, it was too ridiculous to pretend that our little speck of an earth was the central point of nature.”

Also important was Emerson’s discovery of the Bhagavad Gita, which gave him an expansive view of spirituality and dispelled once and for all “the dream about Christianity being the sole revelation” of divine truth.

Break with the church—the Lord’s Supper

Emerson’s crisis came to a head over two church doctrines—humanity’s “fall” resulting from the conduct of Adam and Eve, and humanity’s redemption through the sacrifice of Jesus Christ. He could no longer accept either doctrine. Nor could he, in good conscience, continue to administer the Lord’s Supper, a prescribed rite of the church, which he saw as purely symbolic and to be celebrated only in a spiritual sense.

In October 1832, at age 29, Emerson resigned his pastorate, rejecting not only the family ministerial tradition but also a generous salary, a guaranteed social position, and institutional support for his intellectual efforts. Two months later he set sail for Europe.

Encouraged by the intellectual ferment in Europe, after nearly a year abroad Emerson returned to the United States, settled in Concord, MA, and remarried. He took up a second career as a writer and lecturer and began to attract an informal group that came to be known as the New England Transcendentalists.

With its emphasis on individual thought and experience, transcendentalism challenged many of the canons of orthodox religion. Emerson was its leading spokesman. “I taught one doctrine,” Emerson wrote in his journal, “namely, the infinitude of the private man.” He saw the individual as essentially divine and union with God as an experience available to all, requiring no mediation by any church.

In Nature, Emerson’s first book, which became the bible of the transcendentalist movement, he wrote: “Christianity is validated in each person’s life and experience or not at all…. The foregoing generations beheld God face to face… Why should not we also enjoy an original relation to the universe?”

In his famous Harvard Divinity School address in 1838, Emerson exhorted the graduating students to “to go alone, to refuse the good models, even those which are sacred to the imagination of men, and dare to love God without mediator or veil.” His speech was seen as a repudiation of Christianity and it wasn’t until 28 years later—1866—that Emerson was again invited to speak at Harvard.

Brahma instead of Jehovah

In 1840 Emerson joined with others in publishing The Dial, a magazine dedicated to transcendental thought. One of the younger contributors to The Dial was Henry David Thoreau, who lived in the Emerson household from 1841-1843 and became his most famous disciple.

Dial published some of the first translations of the Indian scriptures, including the Bhagavad Gita. Emerson extolled “the wonderful riches of Indian theological literature” and encouraged Dial’s readers to accept these scriptures as their own. Still, when Emerson published his poem, “Brahma,” based upon the Bhagavad Gita, most readers were bewildered. “Tell them,” he said, “to say ‘Jehovah’ instead of ‘Brahma’ and they will not feel any perplexity.”

Though a public figure, Emerson spoke out on political issues only when they raised moral questions: the expulsion of the Cherokees from Georgia, the 1846 war against Mexico, and of course, slavery.

Slavery, especially, aroused him. Emerson spoke out repeatedly against both the institution of slavery and the Fugitive Slave Act, which required free states to return runaway slaves to their owners. Citing a higher law, he urged his listeners to disobey the Act, saying, “If our resistance to this law is not right, there is no right.”

In 1854 he and his wife joined the Underground Railroad and, a year later, entertained John Brown in their home and raised money on his behalf.

“Sane and clear as the sun”

By the 1850s Emerson was one of the most sought after speakers in the country. His transparent goodness and uncompromising honesty gave unusual power to his lectures. Describing Emerson in his journal, Thoreau noted that there “was more of the Divine realized in him than in any.” Similarly, Walt Whitman saw him as a “just man, poised on himself, all-loving, all in-closing, and sane and clear as the sun.”

Emerson’s reputation grew steadily until his death in 1882. His thoughts and ideas influenced many great figures of his time, including Walt Whitman, Nathaniel Hawthorne, John Muir, Emily Dickinson, and Margaret Fuller.

He lived at a time when the old Puritan morality was dying out and new religious expressions were emerging. Anticipating the major 20th century spiritual movements, Emerson helped pave the way for great masters like Paramhansa Yogananda to bring India’s teachings to the West.

John Lenti, an Ananda minister, lives at Ananda Village and serves on the Ananda Sangha staff.

About the Author
Nayaswami Nakin

Nayaswami Nakin, a minister and longtime member of Ananda, lives at Ananda Village in Nevada City, CA. He currently serves in the office of Ananda Sangha Worldwide primarily in the Healing Prayer Ministry.
Read more