This 10-week course shares, in a practical way, the Fundamentals of Raja Yoga: the comprehensive yogic path that shows us how to spiritualize our entire life, with meditation as its central practice. The yoga teachings explain that this world is a school, where we are sent to develop our “spiritual muscles” by learning the many lessons life teaches us. When all lessons have been learned, and our consciousness spiritualized; we are able to graduate the School of Life and earn the true “Certificate of Completion”: Self-Realization.

Living the Principles of Self-Realization is the second course on the Path of Kriya Yoga and enrollment in this course follows your completion of Step 1: Ananda Course in Meditation.

The focus of this course is in three main areas: deepening your meditation and your practice of Energization Exercises; 1-1 interaction with the teachers through quizzes, forums and a personal video call; and deepening your understanding of Raja Yoga through live webinars and pre-recorded videos on specific topics by over 10 different teachers.

Who is This Course For:

This course is a part of the Path of Kriya Yoga and is for those who have completed Ananda Course in Meditation and are on the learning track to eventually receive Kriya Yoga initiation. Living the Principles of Self-Realization provides eight core lessons and meditation exercises, covered over a period of ten weeks.

*All webinars will be recorded and available for later viewing. 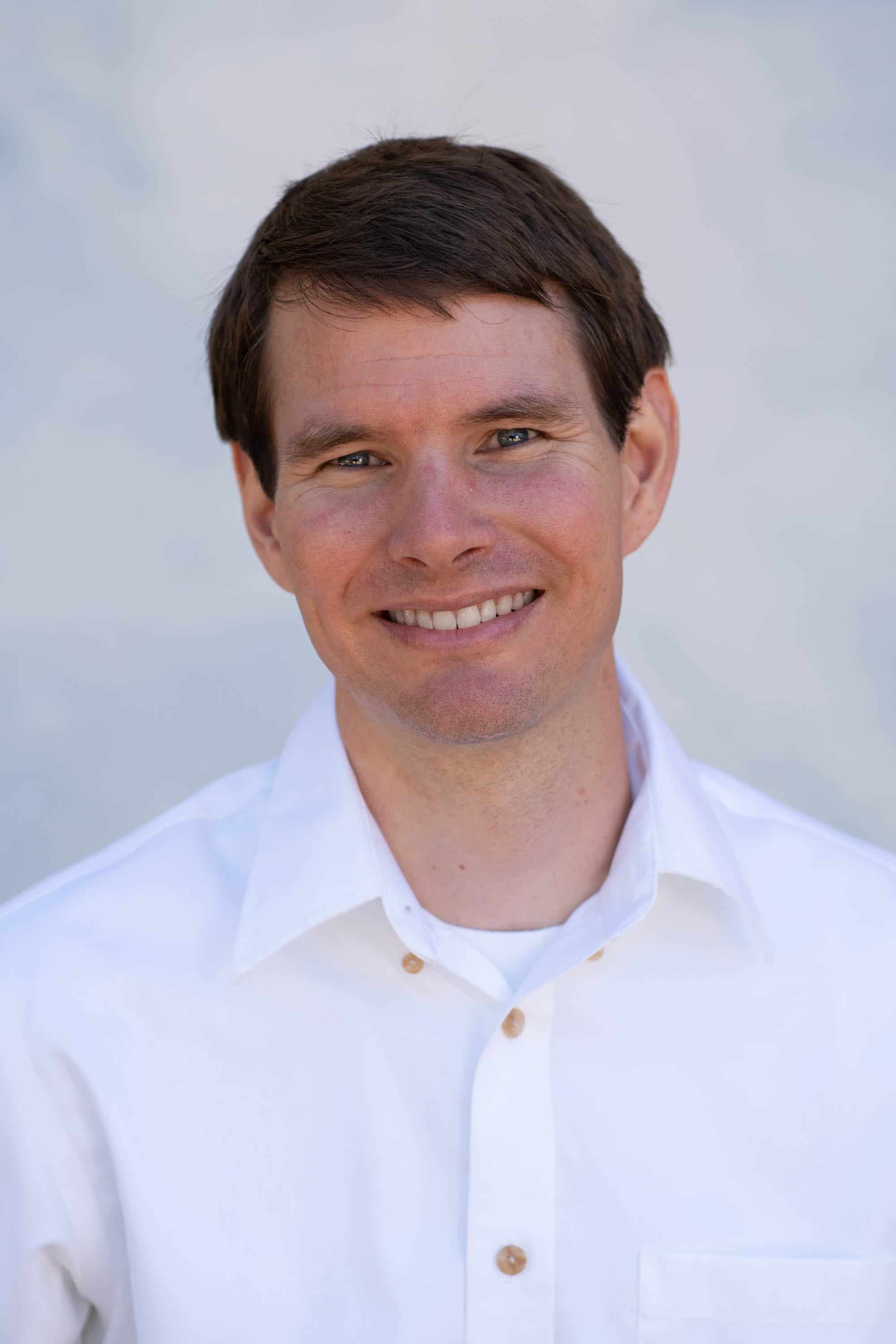 Tyagi Dhyan became a disciple of Paramhansa Yogananda in 2010, at which point he moved to Ananda Village in Northern California. Serving in many capacities around the community, he gained a well-rounded understanding of how the teachings of Self-Realization apply to every facet of life – bringing light and inspiration to daily life. Dhyan currently shares these teachings and through Ananda’s Online ministry.

An Ananda Minister, Dhyan enthusiastically shares his love for the spiritual life with joyous kindness and inspiration. He currently teaches Step 2 in the Path of Kriya Yoga: Living the Principles of Self-Realization. Dhyan and his wife, Shyama, lead the Spiritualizing your Marriage weekend at the Expanding Light Retreat, and they both head up the Experience Ananda residency program here in Ananda Village. 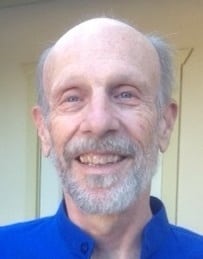 Bob moved to Berkeley in 1978 for its open minded and progressive atmosphere, as an aid in the search for his spiritual path. He worked as an environmental geologist for 20 years, most of that time remediating contaminated soil and groundwater.

In 1995, he went on a bike tour that luckily camped at the Expanding Light campground for a night. One look in the eyes of the first person he met was all it took for him to know that this was his path and home.

After studying the teachings and visiting Ananda, he found that Kriya Yoga gave him what he had always been looking for. In 2002, on a planned weeklong visit to help with the computer network, Bob just never left and has served as the Network Administrator for the Sangha computers at the Village ever since. After looking at all the ways to serve the world, it became even more apparent to Bob that being a part of Ananda was the most powerful way effect change, both for himself and the planet. 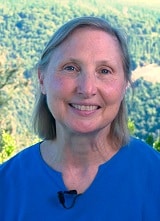 Susan McGinnis first found Ananda in Seattle. She was a part of the Seattle Sangha for over 30 years and lived in the ashram in the urban community. She helped begin (and later manage) East West Bookshop, as well as served as a Lightbearer minister and teacher. In October 2017, she was asked to move to California and serve at the Ananda Meditation Retreat. She considers it a privilege to be at the retreat where Ananda began 50 years ago, to share the transforming teachings of yoga, and the joy of meditation.

Susan loves to sing in the choir, and to experience God’s presence in nature. 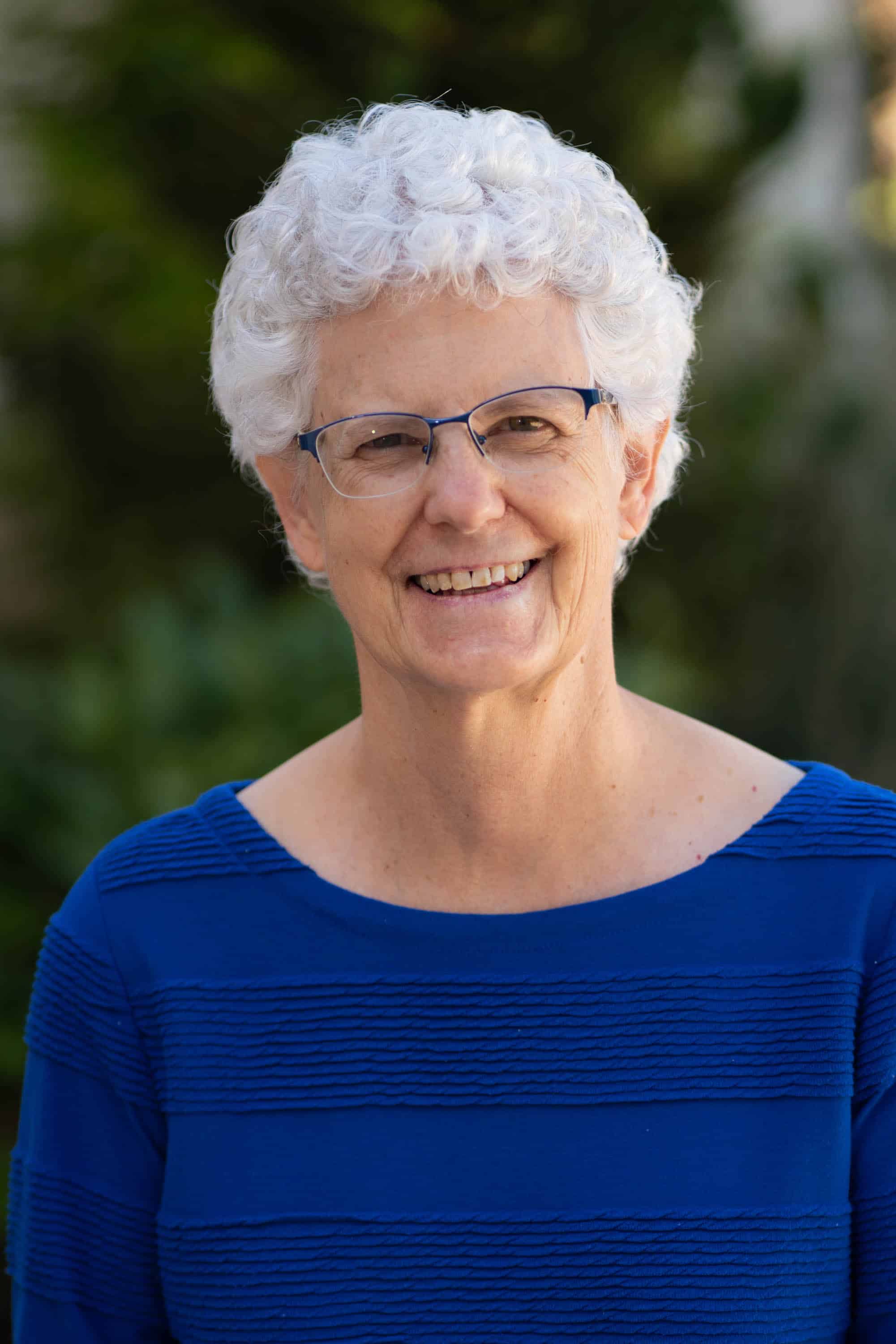 Nayaswami Mukti is an Ananda minister, spiritual counselor and instructor in meditation and how to live a spiritual life. Her professional background is in biofeedback, stress management and neurorehabilitation. For her, living a life dedicated to seeking higher consciousness is living life’s highest expression.  She finds great joy encouraging others in their spiritual journey. 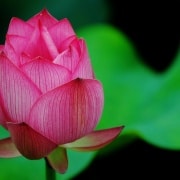 “Most important to the mission of this great line of avatars was the revival of the highest of ancient yoga techniques, to which they have given the somewhat unassuming name, Kriya Yoga. Kriya means, simply, action. Any number of yoga practices may be, and are, called kriya yoga. In the present case, the action referred to is of a particular sort; its special purpose is to awaken energy in the spine and brain, by means of which the Kriya Yogi can attain enlightenment by the shortest possible route.” — Swami Kriyananda
There are several methods for student engagement. Along with the downloadable reading and audio assignments, you will be given breathing and meditation techniques in each lesson. Each section ends with a quiz, which has two parts: direct questions on the reading assignment and an opportunity to share your experience from practicing that weeks lesson. This allows for interaction and personal support with the course instructor. There is also an interactive forum where you can post questions or inspiration to be shared with your fellow students as well as instructor.

There will be weekly live classes, the first eight weeks of the course presented by the instructor. All of the live classes are recorded for students unable to attend live.

The recommended pace of this course is one lesson per week and you will have ten weeks to complete the eight lessons. If you have extenuating circumstances and are unable to complete the course in the given time, we offer a one-time free enrollment in the course immediately following the current course you are enrolled in.

Can I continue to have access to the course after the end date?
All pdf and mp3 material is downloadable, but not the videos. Once the course ends, students no longer have access to it. You will have ten weeks to complete the eight lessons. The recommended pace is one lesson per week, so there are two additional weeks as a cushion.

Additionally, those who complete the course (submit all quizzes satisfactorily) are eligible to enroll in the Review course which will give you lifetime access to all course material.

What time of day are the classes?
The classes are not at any particular time of day. One lesson is opened up each week. The content is available 24/7. Each opened lesson will remain open for the duration of the course. There’s a weekly webinar every Thursday, and depending on which group you are part of, the time does vary. All details pertaining to the live broadcasts are listed within the course, but feel free to write Dhyan@ananda.org if you have any specific questions.

*All webinars are recorded and posted within the course, available for later viewing.

When are the live events (webinars)?
The webinars which include: yogic philosophy, guided breathing and meditation, and discussions are every Thursday.* The time of this broadcast depends on which group you are part of. All details pertaining to the live broadcasts are listed within the course, but feel free to write Dhyan@ananda.org if you have any specific questions.

*All webinars are recorded for later viewing.

What if I can't attend any of the live events?
All live events are recorded for those unable to attend live. We send the link to the recording to everyone enrolled in the course.
What if I can't complete the course in time?
If you have extenuating circumstances, and are unable to complete the course in the given time frame, you may request a one time re-enrollment in the next session at no charge.
What is the total estimated time commitment?
The time commitment for this course is similar to Lessons in Meditation. Students are encouraged to develop a twice daily meditation practice and have a few hours every week where they can study the weekly lesson material.
More questions?
See our Online with Ananda FAQ page for more.
More on the Path of Kriya Yoga