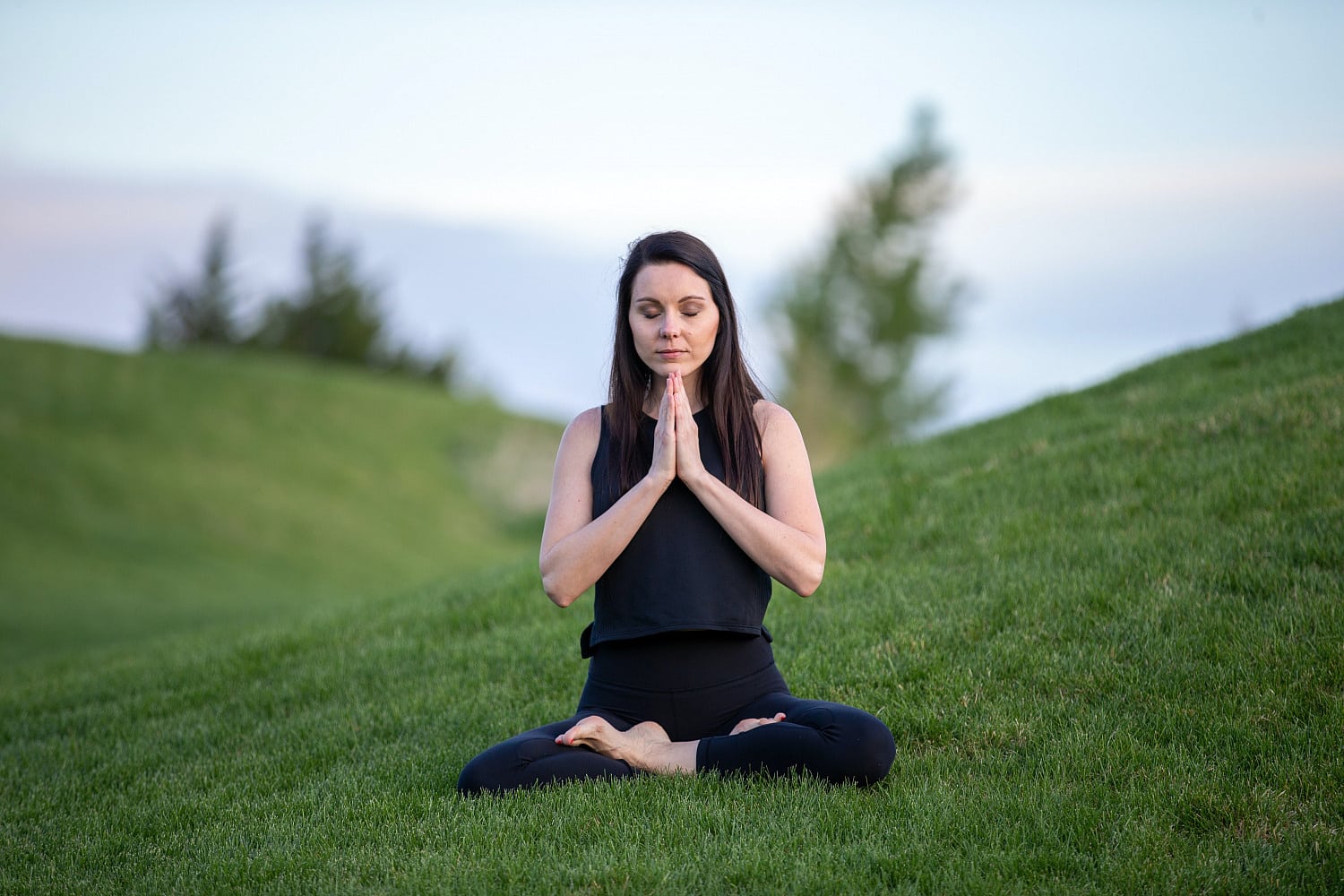 One of the three main systems of Indian thought. Vedanta describes the nature of Brahman or divine consciousness. (1)

Along with Shankya and Yoga philosophies, Vedanta offers pragmatic teachings that discipline human activity and yield the highest wisdom and ultimate emancipation. While Sankhya explains the human need to find spiritual truth and Yoga presents strategies to overcome delusion, Vedanta describes the state of self-realization in which the individual soul becomes merged in infinite God. (2) A classic phrase from Vedanta philosophy affirms, “You are That.” (3)

Vedanta means the “end of the Vedas” and encompasses the broad teachings of the Hindu scriptures. Its fundamental texts are the philosophical Upanishads, the brief interpretive Brahmasutras, and the devotional Bhagavad Gita. Several schools have developed from various interpretations of the Vedanta texts. For example, 8th century philosopher Shankara conceived of Advaita (“non-dual”) Vedanta, the 11th-12th century thinker Ramanuja expounded the system of Vishishtadvaita (“qualified non-dual”) philosophy, and Madhva interpreted Dvaita (“dual”) Vedanta in the 13th century. (4)

Vedanta also refers to the “end of knowledge,” or the purpose of knowledge acquired on the path to self-realization and God. The schools of philosophy teach the oneness of all existence, the divinity of the soul, and the harmony of all religions. As one of the world’s most ancient and relevant philosophies, Vedanta applies equally to all religions, spiritual traditions, cultures, and countries. (5)