Swami Kriyananda always had a special place in his heart for Nayaswami Seva because she was instrumental in helping him get Ananda started. She met him in San Francisco in 1967 when he was teaching yoga and meditation in the Bay Area. She had reached a point in her life where she saw no meaning in the material world. When she met Swamiji, she found the reason for her incarnation. 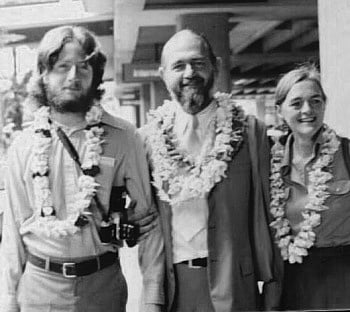 She immediately began to help him with his work, typing his books for printing, donating what she could, and dedicating her life to helping him with his mission. In those early years, Swamiji called Seva and Nayaswami Jyotish his two “right-hand men.”

A trained accountant, she ran the finances of Ananda and kept the community afloat financially when we had lots of ideas and almost no money. She met with Swamiji regularly in the evenings to discuss news of the community. She was in her 30s at that point, with good professional discipline and a very clear focus on who Swamiji was and his intentions for Ananda Village, so she was a role model for the community.

When Swamiji started the Friends of God monastery in 1971, Seva was one of the first to join. She became the “mother superior” for the young nuns and also a source of inspiration for the monks. She instilled in the group the habit of twice-daily group as well as personal meditation and dynamic service to the community. She was appreciated for her wise counsel and clear focus. 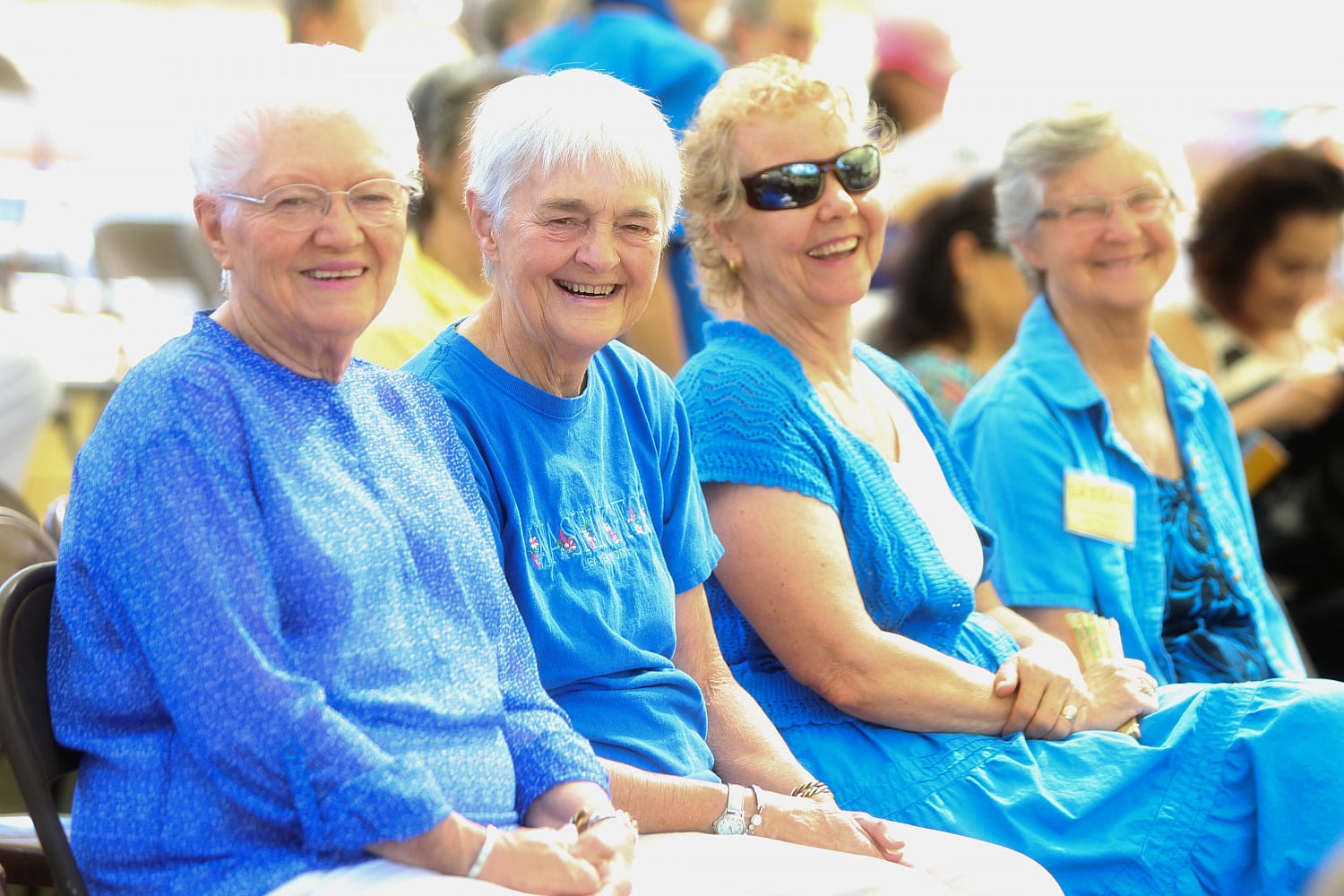 Seva and some of the women monastics of Ananda

Through the years, her life was dedicated to serving Ananda in a variety of roles. The roles were less important than the force of her discipleship and dedication. Everyone looked to her as an inspiration simply because of her presence.

In her later years, with fewer outward responsibilities, she became pure love and compassion for everyone, always joyful, always clear on life’s purpose, to find God.

Throughout her life, Seva liked to do things quickly and without fuss. Master blessed her to be able to leave her body in the same way as he did, with a heart attack that released her quickly and easily from her bodily cage.

Question from Devika: Hi!I lost my grandmother few months back.She fell down from the bed one early morning and by late evening when she was hospitalized,had stroke and passed away in a day…

Question from Amit Chaudhary: Hello, I am Amit: I have a question. How should I think of god while meditating.What visualizations should I make? What is prana, kundalini & virya? Thank you.