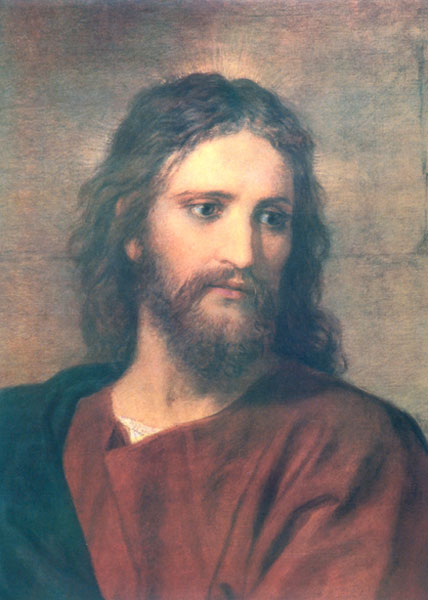 If Jesus were preaching today to an American audience, his message would not be, “Sell all ye have and give to the poor” or “Take no heed for the morrow, what ye shall eat, what ye shall put on.” These and other beautiful sayings of Jesus could not be strictly applied in the West today.

These teachings were applicable to the East two thousand years ago, a time when climatic and social factors made it possible for people to live much more simply than is generally possible today. At that time, a little labor would suffice to gain the necessities of life. Warm climate simplified the problem of clothing and housing.

Jesus thus was not advocating a mode of living far removed from the customary life of his day. Nor, if he were preaching today, would he advocate a radical change in our customary routine of life. In other words, Westerners would not need to blow up their factories, give up their banks and businesses, and go to the jungle in order to be spiritual.

We Are Now Living in a Different Age

God’s plan requires that the world evolve through ever-new and varied conditions, and we are now living in a different age. The teacher who is sincerely willing to sow the seeds of spirituality in the hearts of the multitude must accept the conditions of life in the age in which he finds himself.

Today, Jesus would point out that the forms of life are secondary, and that the only worthwhile change, the only permanent advance, is the inner evolution of mankind toward spiritual perfection. He would emphasize that the outer conditions of life will never be perfect until the inner life is perfect—that the effect cannot precede the cause.

Even if Westerners today desired to carry out the instructions given by Jesus to his Eastern listeners, they would not be able to do so with a good conscience. In most instances, family responsibilities would prevent them from selling all their goods and giving the money to the poor. If they took “no heed for the morrow, what ye shall eat, what ye shall put on,” they would not be acting rightly by those dependent on them, who have a right to expect their support and protection.

The Methods of the Successful Businessperson 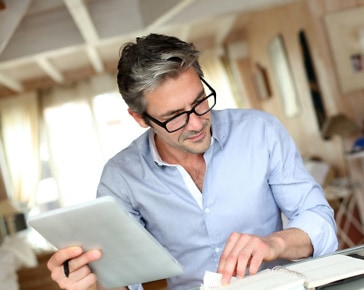 Jesus was able to preach to the multitudes on mountaintops and other outdoor places. News of his meetings spread by word of mouth. But such delightful freedom from hall-rents and advertising expenditures is not possible today in the West, where audiences expect large, conveniently located, centrally heated meeting-places with comfortable seats.

If Jesus were preaching today in America, he would employ all the methods of the successful businessperson, and use newspapers as a means of drawing to him today’s multitudes. He would have to erect churches to house the religious multitudes, which would bring with it a need to concentrate on finances and raise money.

It is important to point out that these differences in social and climatic factors do not prevent Westerners from being, in every respect, true Christians, following faithfully the inner teachings and true essence of Christianity.

Westerners can embrace the scientific methods of inner realization from the East, and learn to know God through specific methods of concentration and meditation. They can pursue their worldly activities for the good of others, instead of for selfish ends. Ambition and wealth are spiritualized when used selflessly for the well-being of others.

The author of the spiritual classic Autobiography of a Yogi, Paramhansa Yogananda (1893–1952) was the first yoga master of India to permanently live and teach in the West.