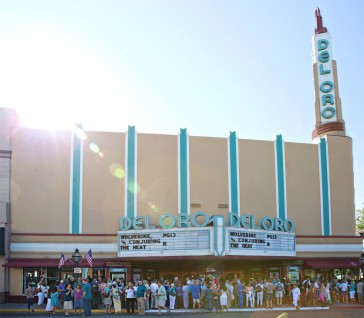 Last weekend marked the culmination of an extraordinary year as over 700 people filled the Del Oro Theater in Grass Valley, California to watch the debut screening of the film Finding Happiness.

I had the great honor to be part of the cast and also produce the soundtrack for this exquisite film by director Ted Nicolaou which was based on an idea by Swami Kriyananda. 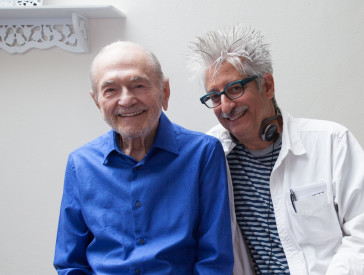 Once inside the theater I found myself in heaven as I greeted friend after friend in the joyous anticipation of the event. I was so drunk with bliss as the film began that I immediately felt God as the first scenes lit up the screen. 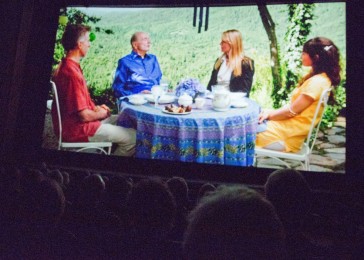 God in the movie?

Last June I attended the first meeting with Swami Kriyananda, Elisabeth Rohm, Shivani (our fealess producer), Ted Nicolaou, and myself. After meeting with Swami Kriyananda I was suddenly overwhelmed by a Divine Presence. The courtyard was filled with an energy that immediately stilled my breath and drew me into a deep stillness in which I felt a tremendously expansive field of energy.

I knew better than to get exuberant and overexcited. I detached myself from the group to absorb and chronicle in my heart and memory as much of this bliss as I could, knowing that I would need to draw from it later.

I was in the right place. I had found the Divine Source from which to work and draw inspiration, and boy did I need it. Throughout the filmmaking I was in uncharted territory that challenged me on a daily basis. In every scene, whether speaking or not, I tried to resonate with and radiate that seminal inspiration.

When they asked if I could possibly produce the musical score, I went into meditation with considerable apprehension. Again God was there in a very very deep way, stilling my breath, bringing my body into a deep calmness. Yes, this was meant to be my responsibility. Later that day, I got an email from a friend in England introducing me to his film scoring friend, David Shannon, who would love to offer his services for the movie. Coincidence? I don’t think so. 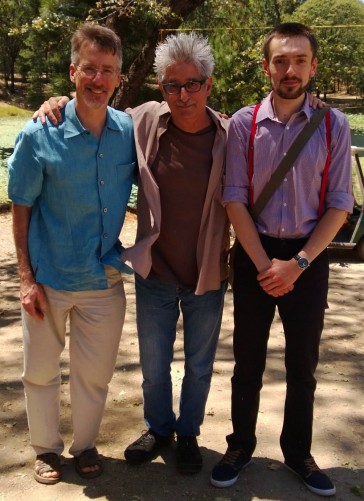 This past February I spent three days recording the soundtrack at Fantasy Studios in Berkeley. Not only were we moved and guided in miraculous ways during the process, but as I drove home the presence of God filled me with a calmness so complete that I could only sit back and confess that I really couldn’t take sole credit for what we accomplished.

So God is all over this movie. I have felt it. I have lived it.

If and when you see this movie and experience an expansiveness that fills your heart with hope, with love, know that what you are feeling is real. It is the Spirit that inhabits Ananda, graces my life and is simply waiting to be discovered by true Happiness Seekers everywhere.