The recent anniversary of Swami Kriyananda meeting Paramhansa Yogananda caused me to pause and reflect on my own, vastly insignificant by comparison, spiritual anniversary. 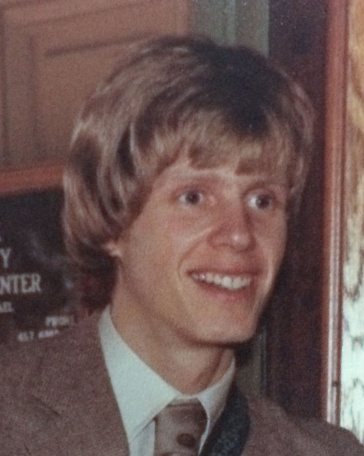 In August, 1981, I found myself walking swiftly down a steep dirt path, rudely bypassing others in order to be the first in line to arrive at Swamiji’s residence. During that period, he hosted weekend teas at his dome for guests of what was to become the Expanding Light.

My excitement sprung from an extraordinary experience: As I had gotten out of my car to join the group, I felt a welling in my chest and an inward call go out: “I have come!” My feet, as though under another’s control, quickly propelled me down the path, brushing back manzanita branches while by-passing fellow guests.

Upon reflection, I realized this was the first time in my life that I had an experience of my soul nature. Before, my personal inventory of who I was included only my body and my mind. Agnostic, I had no spiritual awareness or inclination.

Swami was seated in a chair as we walked in after taking off our shoes. I quickly found a place in back of the group. Swamiji cordially greeted us and invited questions. Even though I felt an inward invitation to speak, I remained mute. My normally intensely questioning and doubting mind was, miraculously, stilled. Content I was just to sit and observe.

After Swami finished answering questions, the guests arose and began chatting among themselves or walking out to enjoy the view. I noticed no one was talking to Swami. Then, I felt as though an invisible hook had encircled me and I was inexorably drawn to walk up to him. Stammering, I introduced myself and added, as though I had nothing else to say. “… And, this is my first time to Ananda!”

Swami paused for the longest time and looked at me with deep piercing blue eyes. Then he replied. “And, it will not be your last.” 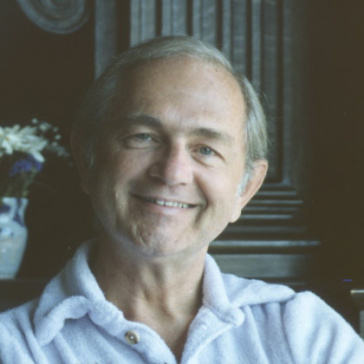 I stood there looking at him dumbfounded and slack-jawed. Thankfully, another guest came up to speak with him. I walked away deeply shaken. Leaning on the wall, I tried, vainly, to regain my equilibrium.

On the drive back to my residence in San Francisco, I attempted to understand this amazing encounter in the context of my life up to that point.

Two years earlier, I had graduated from Amherst College with honors at an older age than most of my classmates — 28. As a transfer student from a community college, I felt apart from most of the students, many of whom came from wealthy families and elite prep schools.

Graduation day found me deeply conflicted. On the one hand, I was proud of what I had accomplished. But, inwardly, I felt distraught. My assumption was that by achieving a life goal, I would feel complete and content. Instead, I felt deeply unhappy within my heart, feeling as though it was filled with dust.

Remembering my study of Maslow’s theory of self-transcendence, and instinctively, I felt that I needed a spiritual path ito realize my full potential. Where to go? Aware of the American tradition of traveling West for new opportunities and personal re-invention, I packed my car and headed out to California. 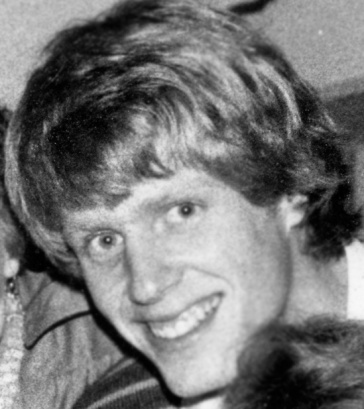 After experimenting with a variety of New Age offerings, including body work, macrobiotics, Zen, and EST-like therapies, I found myself walking down an Inner Sunset District street in San Francisco. In a store front window were two books, Autobiography of A Yogi and The Path (now The New Path). I felt drawn to purchase both.

At first, I found The Path more accessible. The author, Swami Kriyananda, was an American who attended Haverford College, located just miles from my family’s Main Line home. Only later, after meeting Swami Kriyananda in person, was I able to appreciate the profound depth of the Autobiography of a Yogi.

From reading The Path, I learned about Ananda. A few weeks later, I journeyed to Nevada City in Californiafor a weekend visit. This is when I met Swami.

My mind, for weeks after our first meeting, was in in tumult. “Who was he to tell me I what I was going to do! I’m never going back there!” For months, I had nothing to do with Ananda or Swami. Then, one Sunday, I impulsively decided to attend a Sunday Service at Ananda’s San Francisco House.

Located in a mansion on San Francisco Pacific Heights, the Ananda center held services in the “Blue Room,” located in the first floor. Jyotish and Devi were the ministers. After the service, bagels and cream cheese were offered in the dining room, which offered a breathtaking view of the Golden Gate Bridge.

As I quietly sat looking out the window while munching on my bagel, I heard the room go quiet after a voice said. “Here is Swami!” 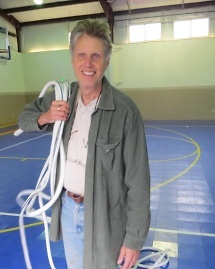 Frozen in my chair, I moved not a muscle, hoping not to be noticed. The room fell completely silent. Then, I felt two hands grasp my shoulders. I turned to see Swami looking at me. His eyes were twinkling with great mirth. To my chagrin, I realized his prediction had come true:my first visit to Ananda had not been my last.

Quieting the Mind — Opening the Heart

During the last 34 years, I have strived to interiorize in my heart the significance of my meeting with Swamiji. More than a friend and teacher, Swamiji is my spiritual father. Gradually, over time, fueled by my practice of Kriya Yoga, contentment became a living reality in my life and not a philosophical topic. My ability to love and feel love grew exponentially. While still facing challenges and knowing I still have much to learn and overcome, I am so grateful that Swami’s insight into me is true.

About the Author
Peter Skillman