Spiritual surrender is a great threat to the ego and yet it is the way to true freedom. 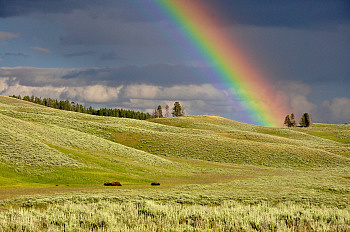 Whims and limited understanding, as Paramhansa Yogananda used to say, guide human will. Divine will is in harmony with every level of reality. It will sometimes appear to us at first to be wrong though it always proves, in the end, to be for our highest good.

To whom do you surrender?

Human will is inconsistent. It leads us one day to success, another day to disaster. When we surrender to Divine will completely (not always easy to do) it brings us deep inner peace and joy. 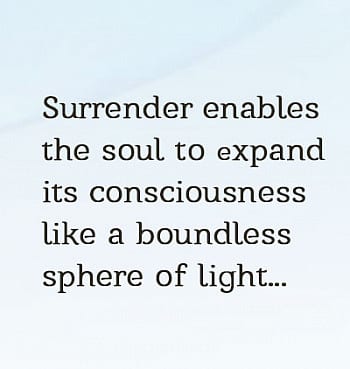 Perfect surrender to God’s will is not in any way passive. We need great willpower and great concentration to perfectly attune the mind and surrender to the Divine will.

Surrender enables the soul to expand its consciousness like a boundless sphere of light until it encompasses omnipresence. Yogananda shared a conversation in the Autobiography of a Yogi about his first meeting with his guru, Swami Sri Yukteswar. Yukteswar starts the conversation:

“Allow me to discipline you.”
“Why, Sir?” I inquired.
“When I encountered my guru, Lahiri Mahasaya,” he replied, “my will was guided by whims. But when I attuned my will to Lahiri Mahasaya’s wisdom-guided will, my own will became free, because guided by wisdom.”
“In the same way,” Yogananda continued, “I discovered that by attuning my will to Sri Yukteswar’s wisdom-guided will, my will, too, became free.”

Yogananda explained further the importance of obedience and attunement to the guru:

The aim of obedience to the guru is not to enslave the disciple, but to liberate his will from that which enslaves it truly: whims, and much more—bondage to likes and dislikes, and to desires and attachments.
Cooperation with the guru strengthens the will power immeasurably, for it attunes the disciple’s will to the infinite will of God.

Attunement means also listening for the guru’s inner guidance in your heart. In everything, ask him mentally what you should do; how you should behave; how you can love God more deeply. More than guidance, ask him to give you the power to develop spiritually.

In this guided meditation on the Spiritual Eye, Swami Kriyananda inspires us to surrender every thought, every feeling to Absolute, Self–existing Bliss.

When the pandemic started in early 2020, The Expanding Light Retreat closed down. After many years of service there, my husband and I shifted our service to Ananda Online. Now isolated, we needed to do everything ourselves, including creating videos.

I have learned from being on the spiritual path, that God can do many things through willing instruments. I was not born with an engineering-oriented mind but I was willing to learn how to operate a video camera and create videos. We purchased a video camera and after many trials and errors, I was able to make simple videos.

Bhaktan, a videographer of Ananda Sangha, provided me with help and guidance. I purchased a better video camera, lights, and a green screen for the virtual backdrop. After my daily meditation, I set aside time to learn how to operate the new equipment. After a few months of practice, I felt comfortable shooting the Surrender video.

The day before the shooting, I set up all of the equipment. I invited Bhaktan to check the position of the lights and camera and made sure that everything was ready.

I struggled with spiritual surrender

I needed to do a short test first. My husband, Gyandev, checked the framing and clicked the ON button to record.  I stopped recording after I shot the test video. I took the card from the camera and plugged it into my computer. When I viewed the test recording to my dismay, the sound did not work.

What should I do? I called Bhaktan. He was not able to come in person to help.  Instead, he instructed me over the phone to try and address the problem. I prayed deeply to Yogananda before checking the camera setting again for the sound issue. It took me nearly an hour to figure out exactly how to make the sound work.

I sat down to do another test. This time, I realized that the lights needed adjusting. The room was getting hot by now. I cooled the room down once again and resumed the recording.

Unfortunately, with each test, I discovered more things that needed to be adjusted. Everything was finally correct after 3 ½ hours of adjustments. I was ready to record.

I remained calm in the face of these obstacles but I was tired and needed to recharge myself and cool off. I took a break. 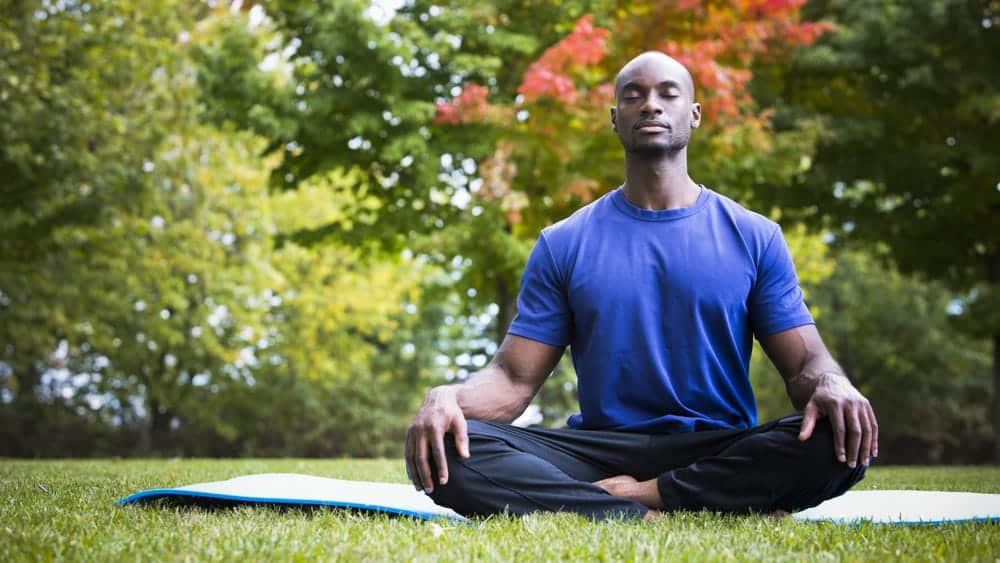 After I energized, cooled off, and had lunch, I was ready to record the video. Inwardly, I prayed to Yogananda for his assistance.

I sat down to shoot the video, calm, cool, and centered. My husband clicked the ON button. Everything flowed well and I felt divine blessings as I led the guided meditation with closed eyes. When I finished, I opened my eyes and pranamed.

I gazed at the camera’s lens and saw a red blinking light. Even though I knew what it meant, I remained calm. I got up and stopped the recording. When the red light blinks, it means the card that stores the video clips is full. I had done many tests on that morning. I did not realize that the card had reached capacity and may not have recorded the latest video.

I took the card out of the camera and inserted it into the computer. I sat down and prayed to Yogananda. I checked and saw that the video was recorded. Did it record all of it or only a part?

I started to play the video and to my utter amazement, the video was fully recorded! The recording had stopped right after my pranam. The timing was perfect. I could not believe it!

I closed my eyes and inwardly thanked Yogananda for his help. There was no other explanation but Guru’s grace. Bhaktan added the virtual backdrop and posted the video to the Ananda Meditation App.

Jai Guru! (Victory to the Guru!)