"Music is so much more than entertainment. It doesn’t merely reflect a state of consciousness: It also generates it."Swami Kriyananda

Ananda Music began in 1964 when Donald Walters (also known as Swami Kriyananda) was inspired to introduce a new kind of music to the world: music that expresses spiritual aspiration and a desire for a more meaningful way of life. This music is, as its purpose suggests, quite simple, yet beautiful.

Ananda Music has been performed in many countries, and has inspired many thousands of people with a new and more uplifted view of life itself. In some ways, it transcends even the best classical music of our culture, for it offers transcendent meaning, instead of only describing a graceful way of life.

At first, Walters wrote only songs with lyrics. Then he realized that words are not needed to express deep meaning. Thus, he has written instrumental works also: a piano sonata; a string quartet; and other, similar works.

“I’ve been listening to your music for the last week. It has made such a difference in my life. Thank you for sharing your amazing gifts with the world.”LM, LOS ANGELES 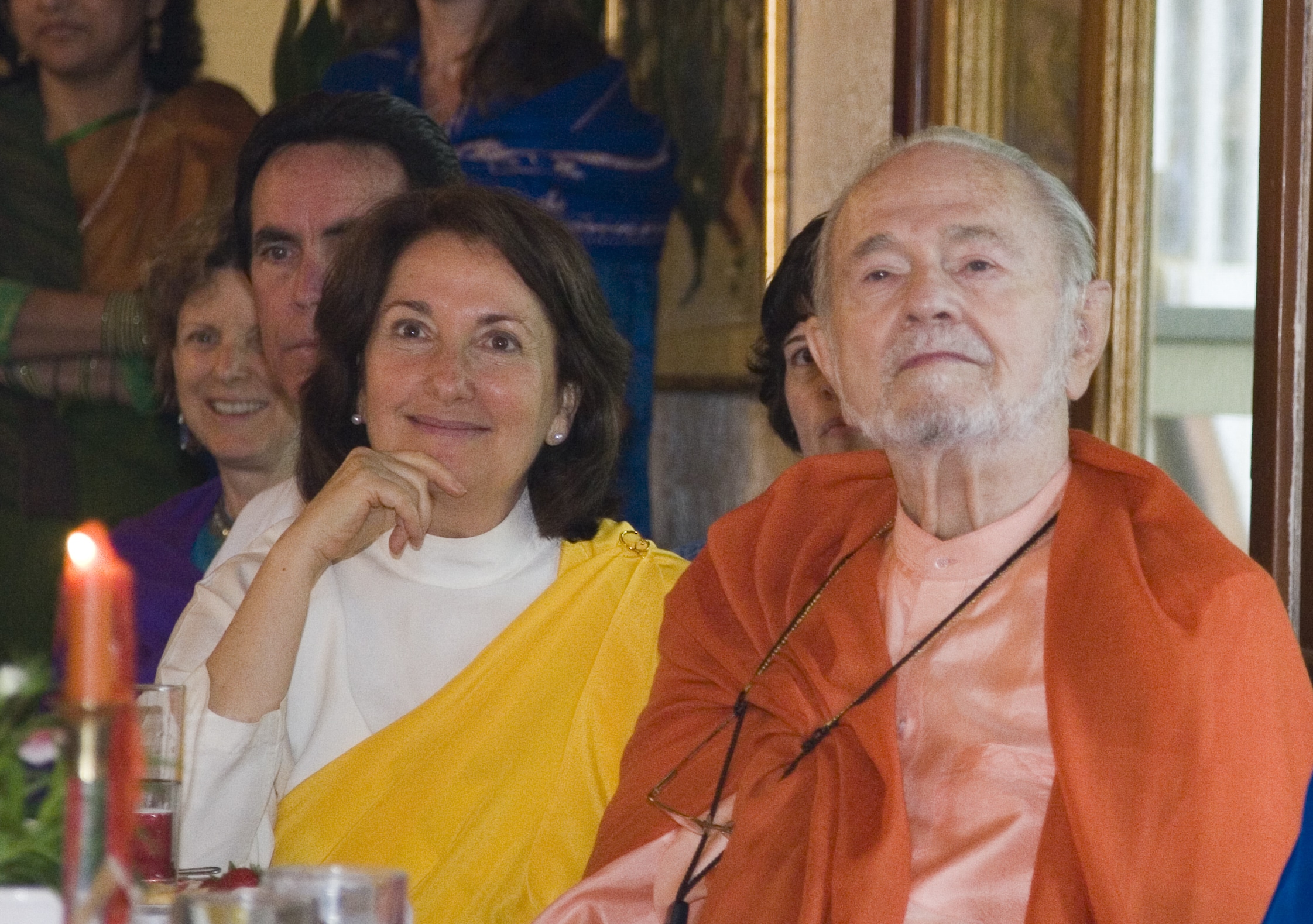 I think we’ve all experienced the truth that when we’re emotionally upset, overwhelmed, or stressed, that is NOT a good time to make a decision. We may have all the numbers, the details, the analytics that we need, and yet if our heart is restless and unsettled it is close to impossible to make up our minds about anything, even something as simple as what we want to have for dinner!

"Ramesha, is there anyway you can sing Emerald Isle?"

A simple sweet request from Nayaswami Devi during the May 19, 2019 Ananda Sunday Service.

It is easy to imagine Swami Kriyananda being on our minds this special day, his birthday day being just a few weeks before Ananda Village opens the doors of the new Temple of Light for our first Sunday Service there.

A Concert of Music by Swami Kriyananda

Spiritual Renewal Week is an annual event held in August at Ananda Village where devotees from all over the world gather together for a week of inspiration and spiritual friendship. Each year we host a celebration of music. composed by Swami Kriyananda. 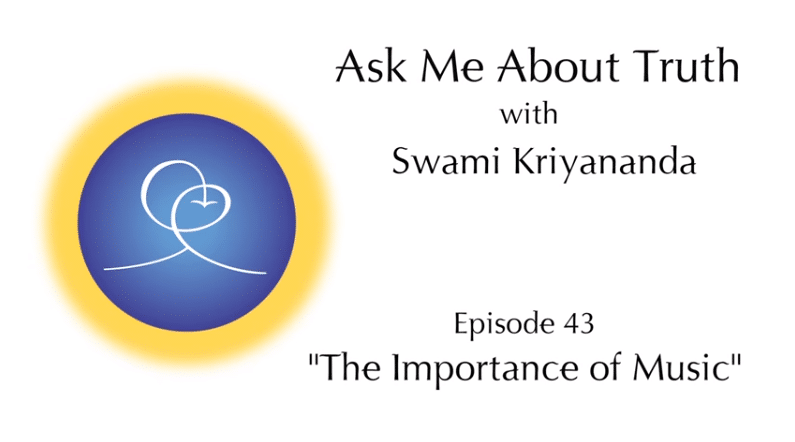 The Importance of Music

A talk about the importance of music in reference to how it effects our consciousness and energy.

Listen to the Talk

The secret of meditation is singing to God, out loud or silently, to awaken devotion in the heart. Swami Kriyananda

"Music consists essentially of sound vibrations
condensed from the music of Creation.
Without music, life itself would cease to be."
~ Swami Kriyananda

Your donations help make a difference in the universal widespread musical message of love and joy!