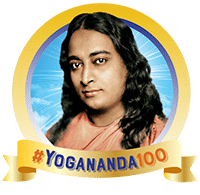 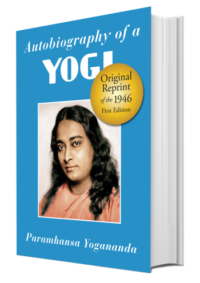 When Yogananda published his now famous Autobiography of a Yogi in 1946, it was soon after the close of the second World War, a conflict which he prayed would never be repeated. The book had tremendous influence and inspired spiritual leaders in the growing counter-culture movement that blossomed over a decade later.

Honoring the 100th anniversary of Yogananda’s arrival in Boston — and the birth of his world mission — we celebrate the change of consciousness that began in the 20th century and continues today. In it lies one of our greatest hopes for the future.

Event dates and information changed due to the coronavirus pandemic.

Images and Video from the Life of Yogananda

September 16, 2020
Explore Autobiography of a Yogi

July 3, 2020
Explore Autobiography of a Yogi

How Meditation Changed My Life

‘I Meditate!’ How Meditation Changed My Life