What is the superconscious?

Superconsciousness is heightened awareness. It is true wisdom involving intuition before reason and emotions. (1)

Alfred, Lord of Tennyson writes that the superconsciousness is a state where “individuality itself seemed to dissolve and fade away into boundless being,” which was “no nebulous ecstasy, but a state of transcendent wonder, associated with absolute clearness of mind.” (2) In poetry and reality, superconsciousness is the awareness of oneself in perfect love, ineffable joy, and calm, expansive wisdom. (3) 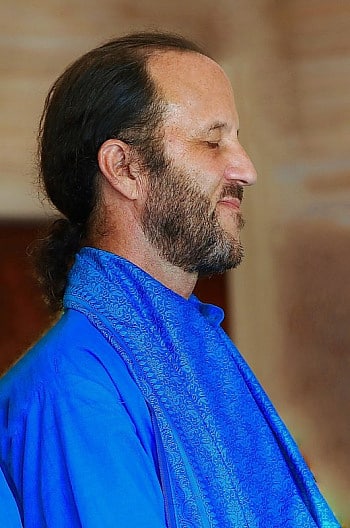 The psychologist F. W. H. Myers describes superconsciousness as “the treasure-house, the region that alone can explain the great, unselfish, heroic deeds of men.” (6) Whereas sense perceptions of the world are temporary and relative in the conscious state, superconscious perceptions of reality are always true. (7) The businessman, for example, may be bound to the circumstances of his job; the yogi, however, is able to rise above the changeable world and live in the state of universal, transcendental consciousness. (4)

The superconscious state, also known as the higher Self, can be attained through meditation. The individual self can practice keeping the spine straight and directing energy toward the seat of superconsciousness between the eyebrows, also known as the ajna chakra, Christ center, third and spiritual eye. (8) True intuition and healing can occur on this level, for example through the practice of positive affirmations.(9)