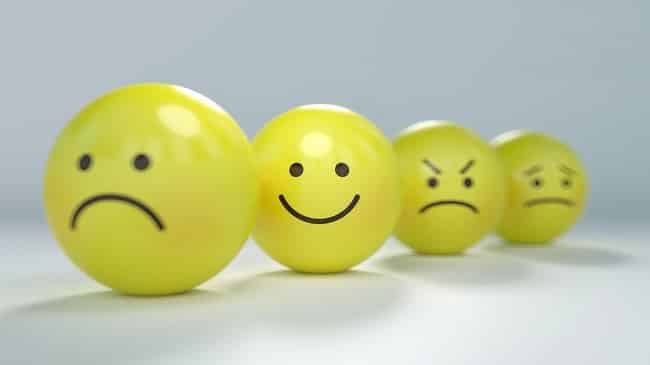 “Yogas chitta vritti nirodha.” (“Yoga is the neutralization of the vortices of feeling.”)
— Patanjali (1)

Chitta is one of the four aspects of consciousness. The aspect of chitta allows for subjectivity, one’s emotional reaction, affected by what it sees and its own nature. For example, if a bitter taste affects one negatively, then one’s perception of a bitter tasting fruit will be negative. (2) The other three aspects of mind are manas (perceiving mind) buddhi (intelligence), and ahankara (ego). (3)

In various translations of the yoga sutras, chitta is sometimes defined as “mind-stuff” (4) or “the lower mind.” (5) However, according to Swami Kriyananda “feeling” is a more precise translation because feeling can go either outward to ego consciousness, which creates lower aspects of the mind, or inward and upward to higher consciousness qualities like self-control, devotion, and calmness.

Patanjali says that yoga “neutralizes” or calms chitta, rather than destroying it. Yoga results in the experience of the vortices of feeling — whirlpools of desire and attachment — as a calm ocean of feeling. This stills the mind and allows one to perceive God. (6) In the body, chitta is centered in the heart. (7)