Greetings of joy! ive been seeing a lot of astral symbols and I don’t always know the meaning. ive learned the meaning of some and im eager to know more. these astral symbols appear before my awareness bright with a similarity close to caricatures on a monopoly board. I know these symbols are meant to guide me and affirm whats going on with my consciousness at the time. Also I see numbers and Id like to know the meaning. please inform me of any informational resources. Thanks. Joseph 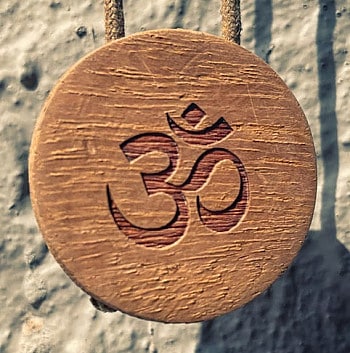 Thank you for your greetings and joy to you also! Are these symbols and numbers coming to you as a part of your meditations? If so, then they are probably gifts to you from God to encourage you to go yet deeper into your meditative life.

The best way to do this is to pray deeply at the beginning of your meditation, that the answers to your questions will be revealed to you. Then set aside the questions and go ahead with your regular meditation practice, calming your breath and mind.

Try not to think of these things, but meditate with the peaceful assurance that your questions will be answered at the right time. At the close of your meditation, ask again and sit quietly to see if it is revealed to you. If it doesn’t happen immediately, then go on with your life and have faith that the answers will eventually be offered to you at your next meditation or at some later time.

Often answers come to us in very unexpected ways and at unexpected times, especially when we sincerely pray for divine guidance.

Different Types of Meditation Symbols and Their Meaning

The Hindu Way of Awakening: Its Revelation, Its Symbols by Swami Kriyananda may be of interest to you for its insights into meditation symbols and their meaning. Symbols are a means of bringing abstract, and sometimes complex concepts to a focus. They can assume almost equal importance to represented realities. Meditation symbols affirm devotion and can be mental shortcuts when used with full awareness of their true purpose. Sacred truths behind ancient symbols of India may be profound, charming, lighthearted, and even at times funny. 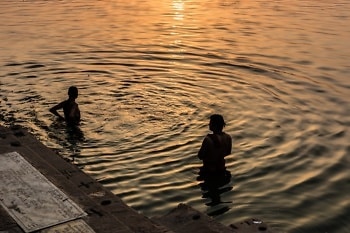 Numerology can demonstrate the reducibility of all that is in existence to numbers and numerical combinations. The number three has a universal application of meaning. The symbolism of Brahma, Vishnu, and Shiva is seen to represent the trinity of AUM, itself the cosmic vibration of creation. There are three channels of energy in the astral spine, for example: the ida, pingala, and sushumna symbolized further by rivers in Allahabad India of the rivers Ganga, Jamuna, and Saraswati and convergence of each of these sets of currents.

Other important numbers are the division of cosmic creation from the one Spirit into two, basic duality in material existence, such as pain and pleasure, heat and cold, male and female. There are four Vedas, four aspects of human consciousness (mind, intellect, ego, and feeling), four yugas or ages of time, four seasons, and four periods of the day, each one a shift in Earth’s energy.  There are twelve signs and houses of the zodiac.

The Bhagavad Gita is rich with symbolism as an allegory of the battle between good and evil, not only externally but with inner psychology and intellect.

“To keep our devotion to symbols ‘in a state of reason,’ as Paramhansa Yogananda put it, means not to focus on them so closely that we lose the broader perspective. We should keep in mind that their meaning is larger than the symbols themselves, and we should therefore never lose sight of that larger meaning altogether. This is why certain scriptures advise one to develop ‘other-mindedness.’ They want us to preserve an awareness of hidden realities that exist behind all appearances.

“Symbols point the way to that understanding. In the last analysis, however, they do only that. Understanding comes at last not through intellectual excursions, but only by the direct experience of truth.” (from The Hindu Way of Awakening)

Swami Kriyananda shares about the “profusion of images in Hindu temples. This sight is often the only impression foreigners receive of Hinduism. The very profusion discourages many of them from pursuing further the subject of Hinduism. Let us, then, briefly consider what it all means.

“The human body is the actual temple, within which, in meditation, we can realize God. The Hindu temple, therefore, symbolizes the human body. Most Hindu temples are quite simple, inside, and sparse in their display of symbols. This simplicity represents the stillness of divine communion.” (from The Hindu Way of Awakening) 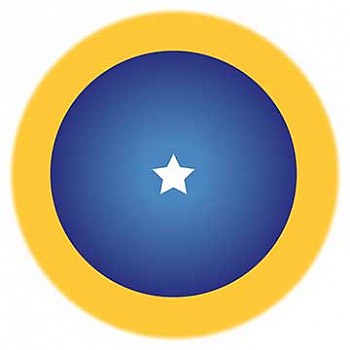 In The Promise of Immortality Kriyananda further reflects on “the inner spiritual pilgrimage, of which outward pilgrimage is a symbol. And there is also the inner universe, which in many ways is like the outer one. Paramhansa Yogananda once said, surprisingly, that the sun is a symbol of the spiritual eye in the forehead. His statement suggests persuasively that the outer universe, too, is but a symbol of the inner one, rather than the reverse; that astrology is a symbol of the inner movements of energy around the spine, rather than the other way around; and that the planets and constellations are symbols of more real (or at least more immediate) mental and spiritual characteristics in oneself.”