My younger brother, aged 19 and elder sister went on a vacation. While boating in a kayak, he took off his life jacket in excitement and ultimately drowned. Consequently, my sister has massive guilt because she couldn’t stop him from removing the life jacket. She also was the one who took him on vacation because she was feeling stressed and needed a break. She had initially wanted to take her mom but for some reason, my brother went. Is death pre-determined? Was it just our karma and his for him to depart so early? 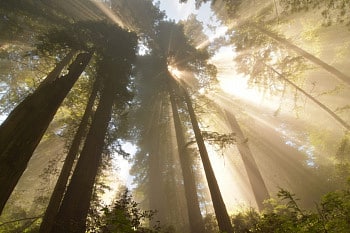 I am very sorry to hear of the death of your younger brother under such circumstances. I also feel very sad for your sister to bear the burden of “what if.” That’s a lifelong regret, unfortunately.

What I have to say is no substitute for your loss because of course, the law of karma was activated. When you ask, “Is death pre-determined?” you have to try to understand that there is no outside agent, or God, or deity imposing their will upon helpless human beings. We are the masters of our fate but most humans don’t see the connection between the things that happen to them and the actions (perhaps of a past life or lives) that set into motion the wheels of karma.

Nor can we really know whether something that happened is “good” or “bad.” It simply happened. Let me give you an example: What if, by karmic law, your brother was “destined” to have a life of pain and suffering and disappointment. Might his premature death have spared him that fate, or mitigated it or, at least postponed it for now?

The soul is eternal and cannot be killed or injured by the law of karma; by events that affect the body and the ego. Your brother is still very much alive.

Your sister, moreover, was not the person who drowned your brother. Yes, her actions may have set the stage but she herself had NOTHING to do with his removing his life jacket, or his falling out of the kayak, or his inability to swim.  A lot of people fall out of kayaks, with or without life jackets! None of this decrees a person must drown. So while she naturally feels bad, it can be said in perfect truth that she was not the cause of your brother’s death. Instead, her own actions (and therefore her karma) were USED by his karma to carry out his drowning the seeds for which were “lurking” as it were in his subconscious.

Sadly, such accidents happen all the time. Sad for sure and tragic, certainly. But in the great Wheel of Life, such events take place daily throughout the world. 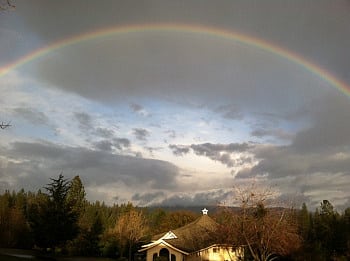 It would be wise and helpful for you and your sister to bring to your heart’s mind each day the love and memory of your brother – not with attachment but with love and gratitude. In meditation and prayer, send to his soul each day your love and blessings. Not in grief but in the joy of having been his brother and the goodwill to wish his soul’s journey to continue towards love and wisdom.

What is done, is done. It is important to think positively and to understand that there is no death. Life goes on eternally when one is centered in the soul and in God.

May the light of wisdom and the comfort of divine love be forever yours and his!